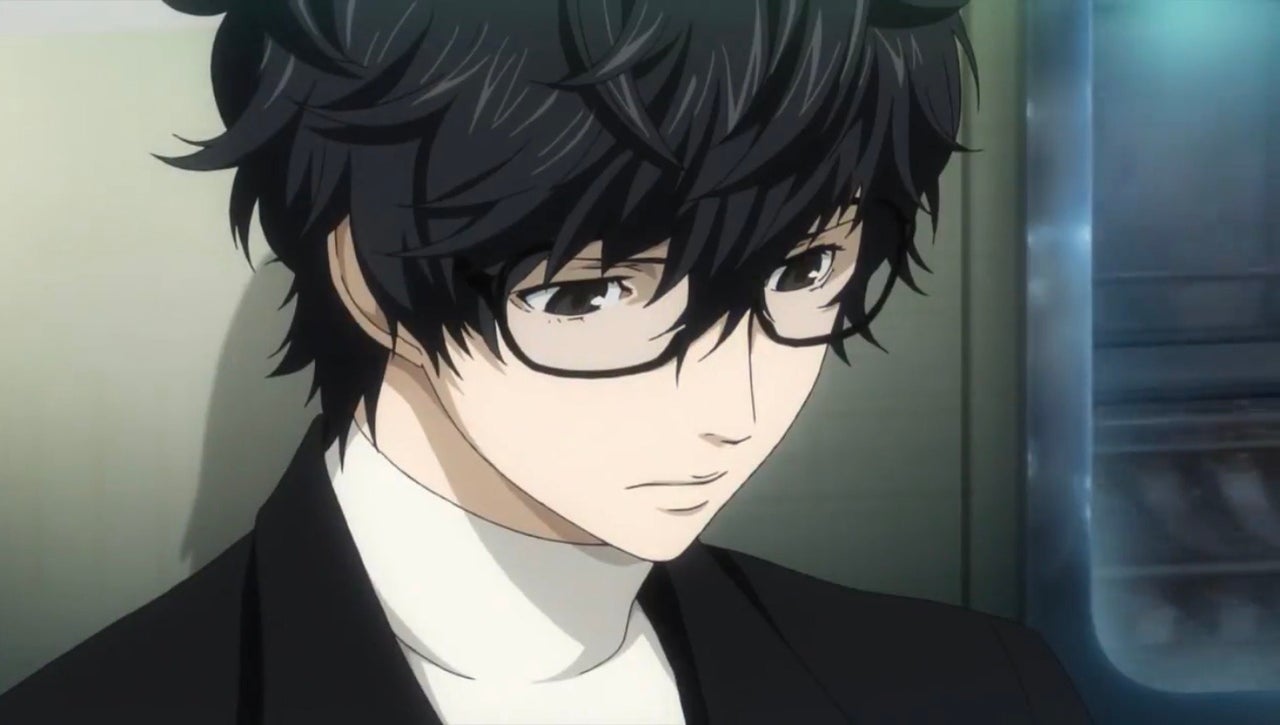 Atlus said it doesn’t expect any new game announcements at the upcoming Persona Super Live P-Sound Wish 2022 concert in Japan next month on October 8 and 9.

“There are no plans to announce new game titles at this live show,” Atlus said clarifies on its Japanese website. “We aim for the best live performance that will satisfy everyone who can come and watch and we are preparing with all our energy every day. Please look forward to it.”

ATLUS has clarified that no new games will be announced at the Persona Super Live P-Sound Wish 2022 concert next month.https://t.co/YhcVAvSfMD pic.twitter.com/mIsiVowdYd

These Persona live concert events have previously been used by Atlas as a platform Announce new title. The first took place in 2015 and debuted in Persona 4: Dancing All Night. In 2017, Atlus released Persona 3: Dancing in Moonlight and Persona 5: Dancing in Starlight, as well as Persona Q2 in concert. During the 2019 concert, both Persona 5 Royale and Persona 5 Striker were announced.

It seemed logical to assume that Atlus might announce a new game during this year’s concert as well. However, Atlus has now set expectations that next month won’t be the case. It looks like fans will have to wait longer for something like the release of Persona 6 or Persona 5 Arena.

Atlus is celebrating Persona’s 25th anniversary, and Atlus has teased seven related announcements to commemorate it. Such announcements were a remaster of Persona 4 Arena Ultimax, as well as revealing that Persona 5 Royale, Persona 4 Golden, and Persona 3 Portable would be coming to new platforms including Nintendo Switch, PC, and Xbox.