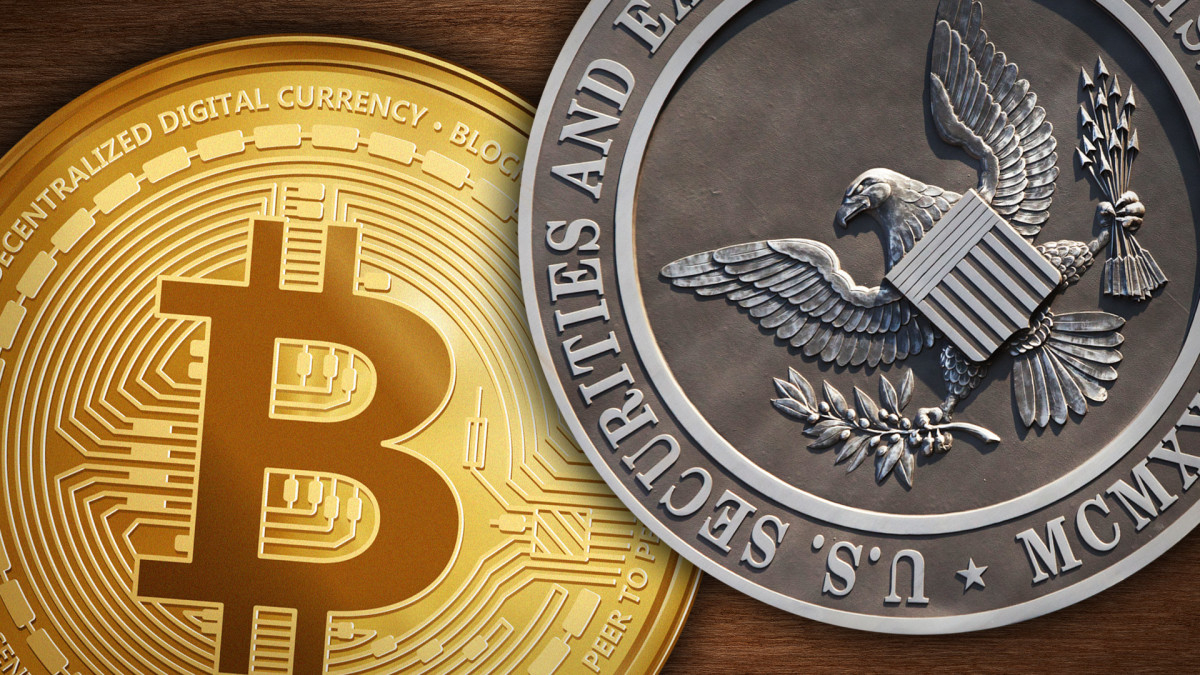 Prices of most cryptocurrencies rose on Wednesday after the Federal Reserve hiked by 0.75 percentage points in its continued efforts to curb inflation.

The Federal Reserve made its third big rate hike in a row on Wednesday, raising its target rate by 0.75 points, the most aggressive tightening on record.

Powell said he sees “continued growth” in the months ahead despite a weak forecast for the world’s largest economy.

“The path has clearly narrowed based on events beyond our control,” he said. “We’re trying not to make a mistake. The risk of doing too little … only increases the cost of dealing with it later.”

Bitcoin has faced a volatile period marked by a price drop of more than 72% since its all-time high in November.

The steep inflation rate has negatively impacted stocks and cryptocurrencies as well as the broader economy, including wages and costs for food, transportation and housing, Jody Gunzberg, managing director of New York-based CoinDesk Indices, told TheStreet.

“It mainly has a negative impact on stocks and most assets from the negative impact on earnings, the reduction of future earnings for stocks at present value (since they are discounted at a higher rate), and less money and credit to buy investments,” he said.

Today’s rise in bitcoin prices comes after a recent decline due to reports that the August consumer price index rose 8.3% year-over-year.

This results in high inflation rates CoinDesk Bitcoin Price Index The decline is 15.3%, which is 2.5 times more than the S&P 500.

“The earlier decline in bitcoin prices likely reflects expectations that the Fed will respond to higher inflation by raising rates significantly this week, which typically strengthens the dollar,” Gunzberg said.

Since BTC is priced in US dollars, the rising dollar acts as a headwind and “even more so given the economic situation in Japan and Europe right now,” he said. “Since this has been going on for some time, it is not surprising to see little reaction to this Fed meeting.”

Rising interest rates not only reduce the money and credit available to buy investments. A rate hike in the US is fueling demand for the dollar, as Japan does not appear to be raising its rates despite inflation. Europe’s economy is struggling with high inflation and a possible recession due to Russia’s attack on Ukraine, which has pushed up energy prices, he said.

“As long as the US dollar continues to rise, it will likely be a headwind for crypto,” Gunzberg said.