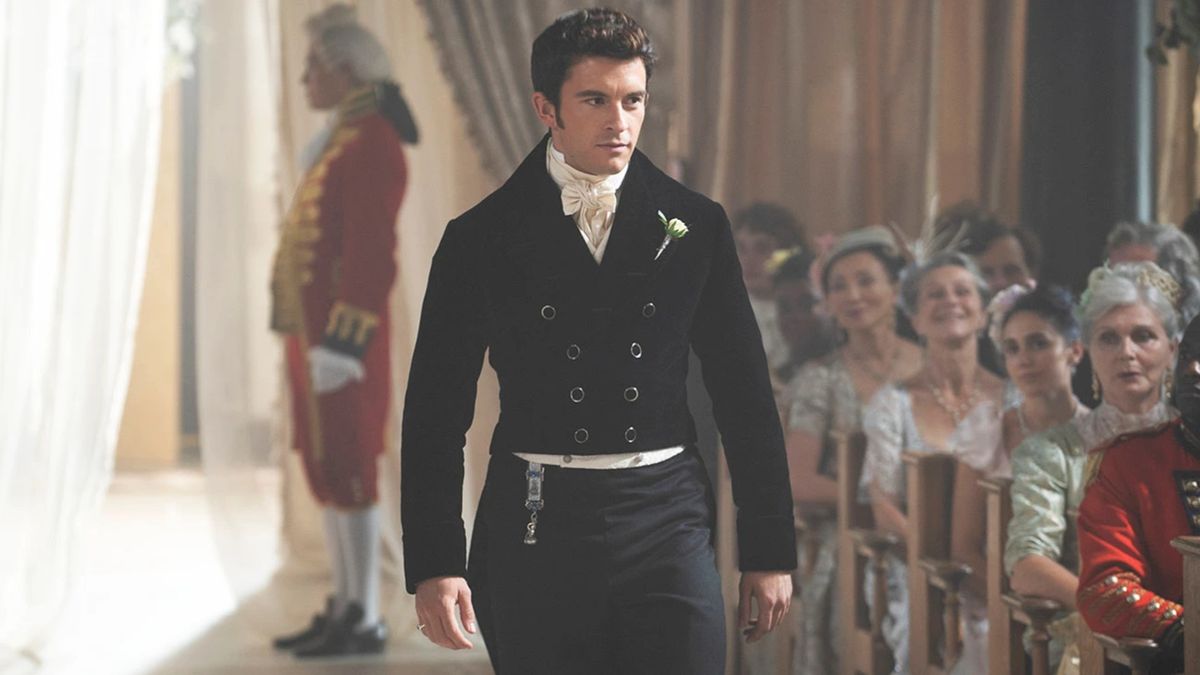 Wicked, which grossed $1 billion over its nearly 20-year Broadway run, is a musical prequel to The Wizard of Oz that tells the story of how Elphaba becomes the Wicked Witch of the West. The film will be split into two parts, with the first set for a 2024 release and the second for 2025. Erivo will play Elphaba and Grande will play Glinda the Good Witch. Bailey will play Fierro, Elphaba’s love interest.

Stephen Schwartz, who composed the music and lyrics for the Tony Award-winning show, will return to adapt his compositions for the big screen. Winnie Holzman (who also produced Claire Danes’ teen drama My So-Called Life) will co-write the screenplay. The original musical is based on the novel Wicked: The Life and Times of the Wicked Witch of the West by author Gregory Maguire.

Bailey made waves as Anthony Bridgerton in Netflix’s Regency-era romance drama, season two of which centers on his love affair with Kate Sharma. It was previously announced that Bailey would star in Showtime’s limited series Fellow Travelers alongside Matt Bomer, playing Bomer’s romantic interest. He is currently in pre-production for the upcoming comedy Maria, co-starring Felicity Jones.

For more, check out our roundup of the most exciting upcoming movies coming your way in 2022 and beyond, or skip to the good stuff and check out the full list of movie release dates.