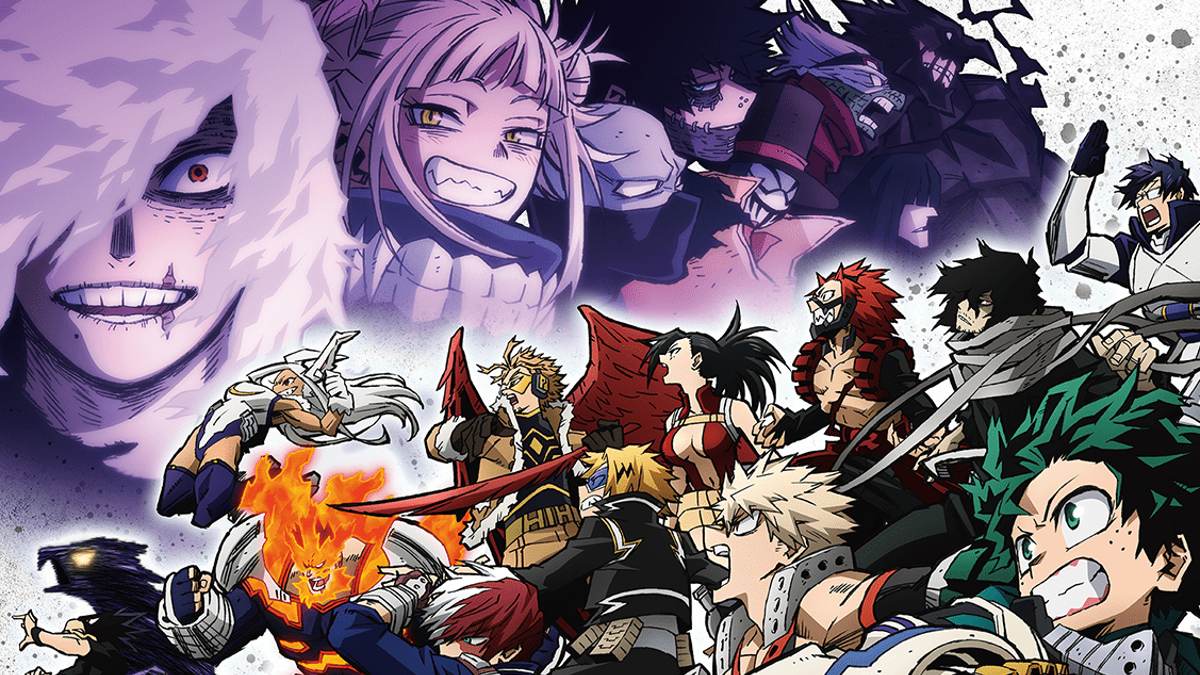 An insane fall line up of anime is coming up.

Today, Crunchyroll announced its official lineup for Fall 2022, and it might be one of the biggest in anime yet. Over the next few months, fans will see continuations and debuts of some of the hottest series in the industry, including Spy X Family Season 1 Core 2, To Your Eternity Season 2 and the highly anticipated debut of Chainsaw Man.

There are also plenty of simulcasts and specials to look forward to, so we’ve broken it all down for your convenience below.

To learn more about the upcoming lineup, be sure to head over to Crunchyroll, as they’ve got previous seasons and trailers of upcoming new shows available to watch on the site.