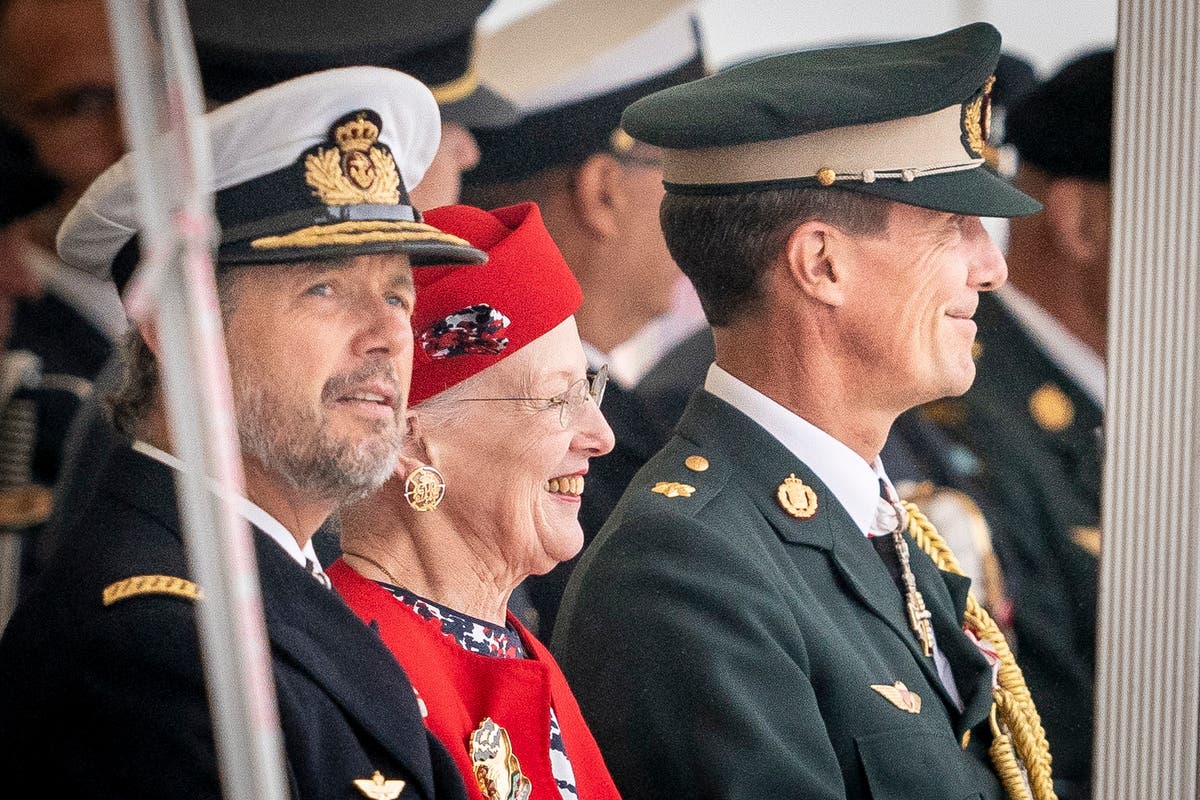 The 82-year-old head of state, who has been on the throne for half a century, canceled his appointment for the week.

Queen Margrethe, who was vaccinated against the coronavirus, also contracted Covid-19 in February this year, showing mild symptoms at the time.

His half-century reign now makes him Europe’s longest-serving monarch after Elizabeth II, 96, who ruled for 70 years, died on September 8. Out of respect for the late British monarch, Margrethe asked her court to adjust the program to celebrate her own 50-year anniversary earlier this month.

Events he canceled at short notice included greeting well-wishers and appearing on the Amalienborg Palace balcony on a horse-drawn carriage ride through Copenhagen. Margrethe was proclaimed Queen in January 1972, one day after her father, King Frederick IX, died after a short illness.