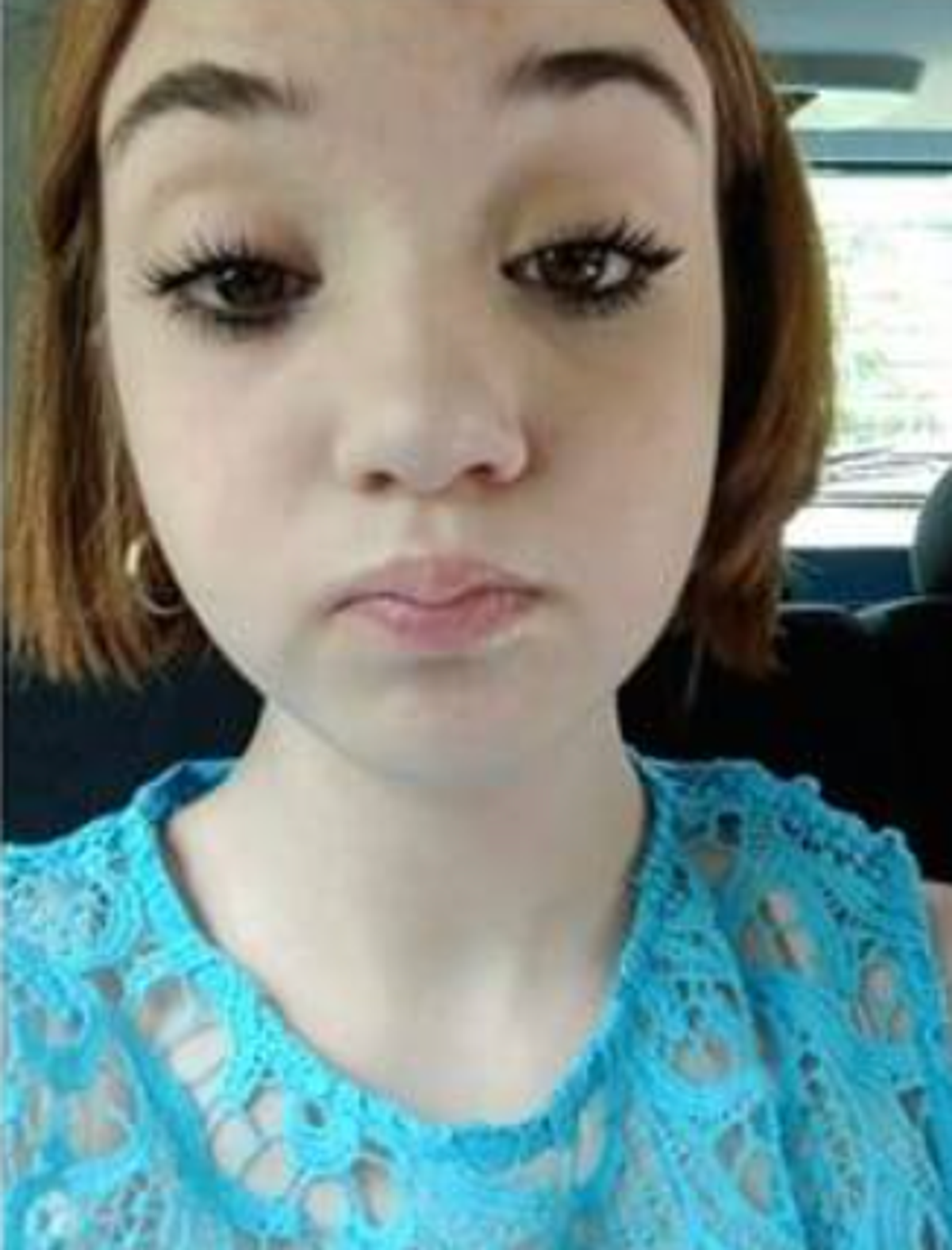 The parents of a missing South Carolina teenager are searching for answers about their daughter’s disappearance.

Fifteen-year-old Sarah Pipkin was last seen on Aug. 15 after her first day of school at Cane Bay High School in Berkeley County. Surveillance video captured the teenager leaving the school premises with a group of students, according to a local news station WCSC Report

Sarah was supposed to take the bus home that day and an hour after she failed to arrive, her mother filed a runaway report with the Berkeley County Sheriff’s Office as advised by the department, she wrote in a Facebook post.

More than a month after Sara went missing, her family is desperately appealing to the public to come forward with information about her whereabouts.

Sarah’s disappearance is now being treated as a missing persons case. The Berkeley County Sheriff’s Office told WCSC there are no updates on the investigation.

“We’re thinking it’s not necessarily a runaway and someone picked him up,” Ms Campbell told WCSC.

“… we just want her home so she can get the help she needs and get on with her life. You know, that’s what we want.”

Sarah’s father, Ricky Campbell, said he was worried about Sarah’s well-being because she didn’t take anything with her that would indicate she left on her own. On the day she went missing, she left her phone and wallet at home.

A $1,000 reward is being offered for information about Sarah. He was seen wearing faded jeans, a black Bob Ross t-shirt and white Nike Air Force 1 shoes.

Sarah is white, has brown eyes and recently cut her hair into a short, pixie style.