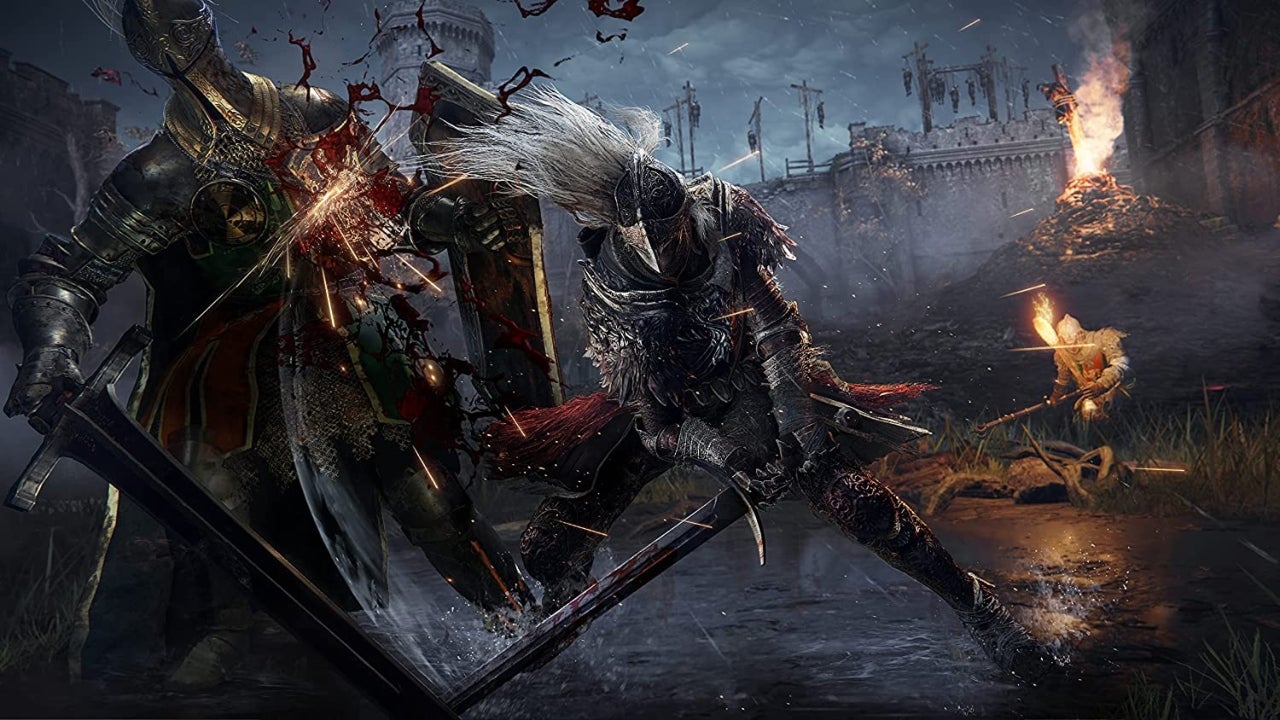 Of course, this can only mean one thing: fog everywhere!

Streamer LilAggy – best known for completing Dark Souls using his Elden Ring speedruns and poop – installed a mod that adds blizzard effects from Consecrated Snowfields throughout the Lands Between.

The mod also turns off the HUD and shuffles enemies, turning Elden Ring into a true horror experience where visibility is poor and terrifying enemies can jump out at any moment.

Thank you very much for the from soft modding 🐐 @thefifthmatt For making mods for me!


You can check out LilAggy’s stream Mod in action on Twitch.

As for the Elden Ring mode, fans are anticipating the Convergence mode which is set to drastically change the gameplay – at least, if it’s anything like the similar work done for Dark Souls 3.