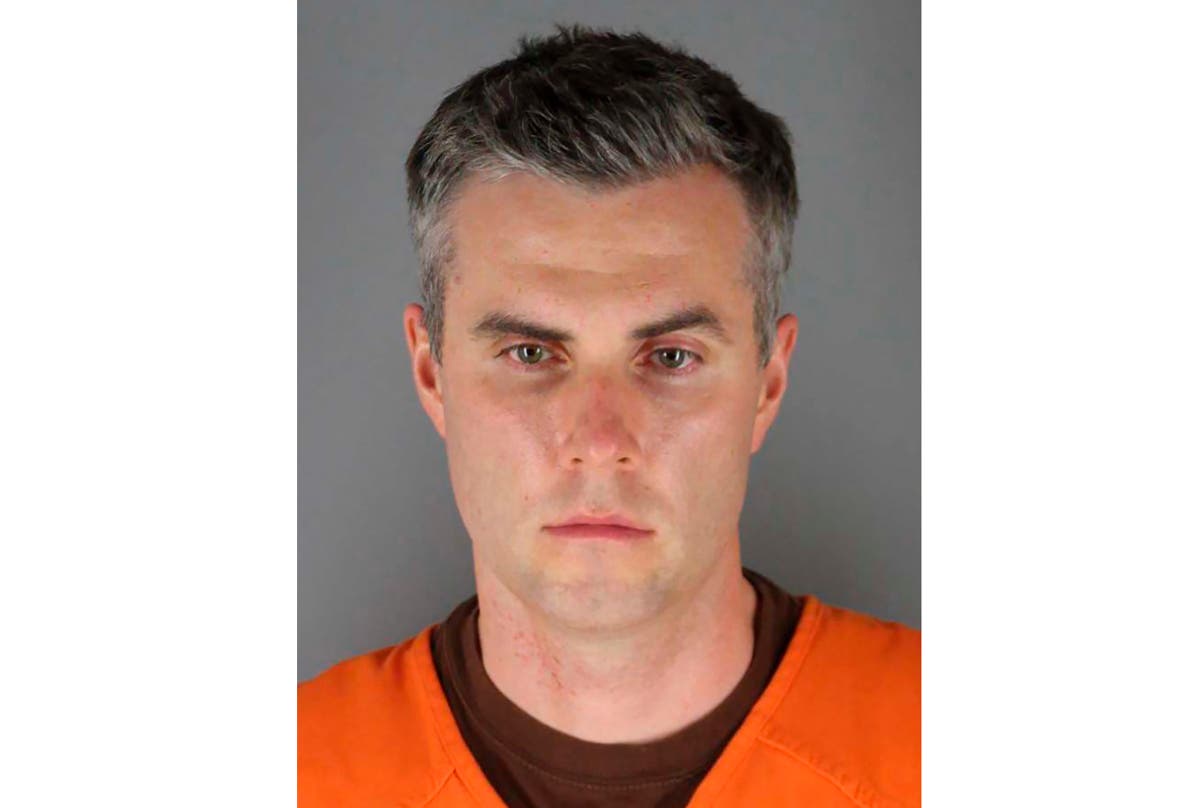 Former Minneapolis police officer Thomas Lane has been sentenced to three years in prison as part of a plea deal manslaughter charge linked to the killing of George Floyd.

Lane pleaded guilty in May to second-degree murder in Mr Floyd’s murder.

He is currently serving 30 months in a federal prison in Colorado for violating Mr. Floyd’s civil rights. He will serve his sentence concurrently.

Late in the sentencing hearing, Lane was caught complaining to a hot mic.

“Do I have to register as a predatory offender? What the f*** is this?” Lane asked his attorney, Earl Gray.

Mr. Gray said he wasn’t sure, but he would “look into it.”

“That’s what Chauvin has to do, so why do I have to do it if I have a minimal role? Jesus Christ,” Lane responded, clearly frustrated.

Kim Hyatta reporter Minneapolis Star Tribune, Later clarified with Mr. Gray and learned that Lane did not have to register.

Lane is one of four Minneapolis police officers involved in Floyd’s death. Derek Chauvin was ultimately convicted of killing Mr. Floyd and violating his civil rights. He was sentenced to more than 20 years in prison.

Mr Floyd was killed by Chauvin, who knelt on the man’s neck for nine and a half minutes. Mr. Floyd called out that he couldn’t breathe, but Chauvin didn’t give up. The other officers – Lane, Kewing and Thaw – surrounded Chauvin and assured the angry witnesses that the incident could not be complicit.

While the group successfully prevented bystanders from trying to save Mr. Floyd, they did not stop the crowd from making videos. Those videos — along with numerous videos and stories of other unarmed black men and women being killed by police officers — sparked the 2020 racial justice protests that dominated the early to late spring of that year.