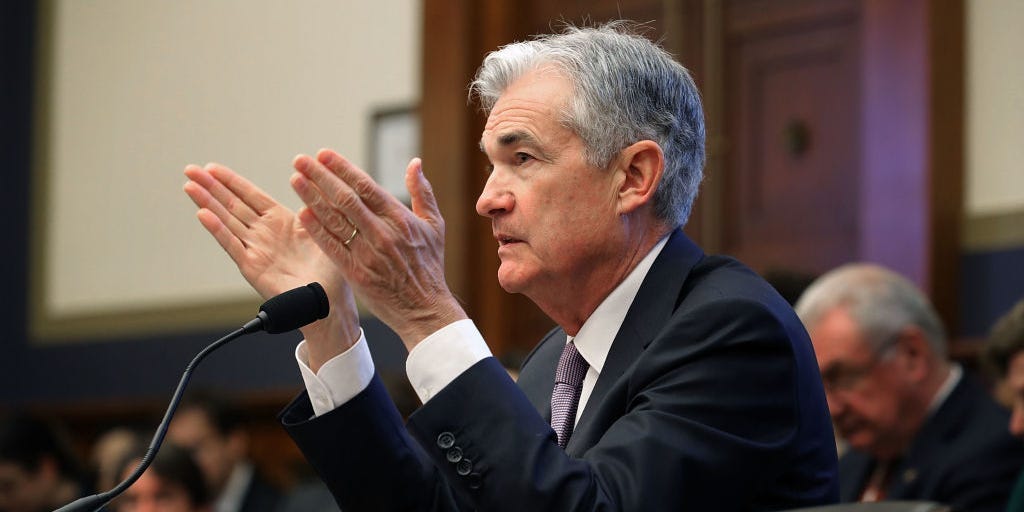 The Federal Reserve should raise interest rates by 150 basis points — though that would likely cause a “carnage” in stocks, a top Wells Fargo strategist said.

Most economists expect the US central bank to announce another jumbo rate hike of 75 basis points at the end of its two-day meeting on Wednesday.

But while the Fed is likely to raise its base rate to 4% from 2.5%, it should consider getting there with another sizeable hike in its September policy decision, Michael Schumacher told CNBC on Tuesday.

“The Fed knows what the destination is. It’s got the funds rate now, capped at 2.5%,” the head of macro strategy at Wells Fargo Securities said on “Fast Money.”

“Very likely this year it will reach 4%-plus,” he added

The central bank has raised interest rates by 75 basis points in its previous two consecutive meetings in an attempt to control inflation. Running near 40-year highs.

Schumacher acknowledged that a 150 basis point increase is unlikely, given the shock it would deliver to the market. Stocks fell, with the S&P 500 down 19.3% year-to-date, as investors assessed whether the Fed’s aggressive tightening could push the U.S. into recession.

“The big fear in the market will be, ‘Oh my goodness, they’ve made a record-sized move – what’s going to happen next month or the month after that?'” Schumacher said.

“It will require incredibly good communication and confidence or the result: carnage. And nobody wants that.”

According to Schumacher, markets will still face volatility as central banks shed looser monetary policies since the 2008 financial crisis.

“When you consider the last 10-plus years, we’ve had incredibly easy monetary policy for most of that time,” he said. “Over-stimulative fiscal policy in many areas, particularly in the United States.”

“So, making a U-turn very quickly – I suspect it’s going to be very rocky,” he added. “It’s probably a big leap to think it’s going to somehow go smoothly from here.”

Read more: Stanley Druckenmiller says the Fed is like a ‘reformed smoker’, while Jeff Gundlach warns it’s taking the US to the dumpster. 6 market experts talk straight about rate hikes.