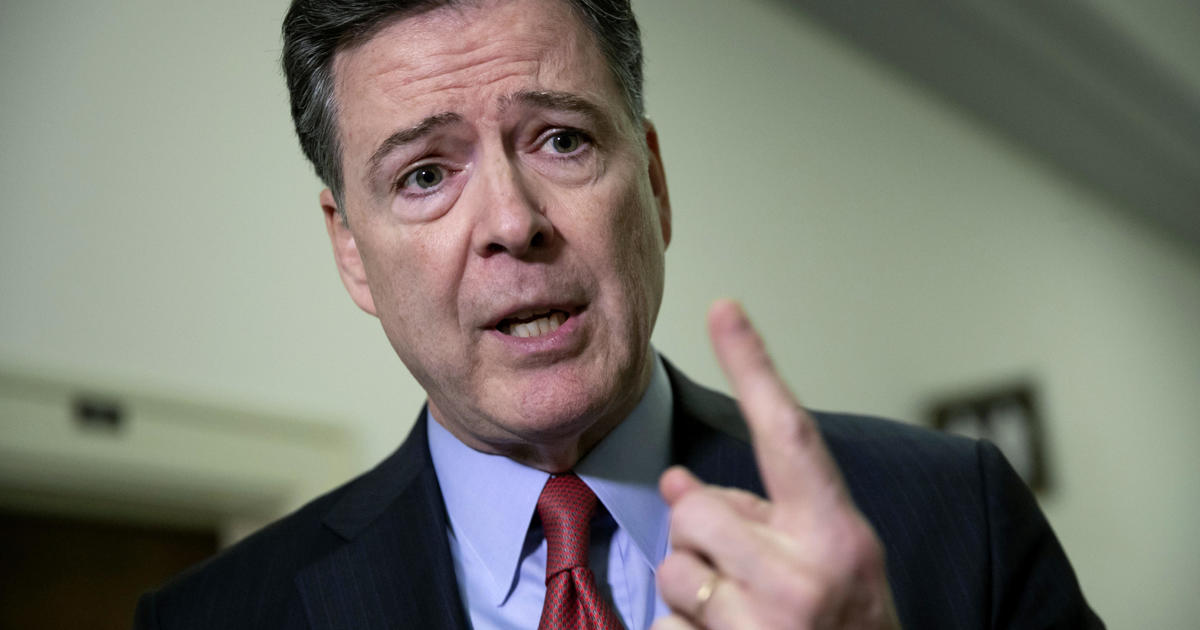 Comey has signed a contract to write two novels for The Mysterious Press, an imprint of Penzler Publishers. The first is called “Central Park West” and features an assistant US attorney looking for a connection between the Mafia and the murder of a local politician. The book is due out next spring.

“I’m excited to take readers into the fascinating world I’ve come to know from my time in the public and private sectors,” Comey, who served as an assistant U.S. attorney from 1996-2001, said in a statement. “These stories are fiction, but, inspired by real work I’ve done, they will present a rarely seen view of interesting people and institutions.”

Comey is best known for his brief tenure as FBI director from 2013-2017, which ended after he was fired by President Donald Trump amid the bureau’s investigation into alleged ties between Russian officials and Trump’s presidential campaign. Comey wrote about his career in the best-selling memoir “A Higher Loyalty.”

“When our nation’s leaders — the president or his representatives — attack institutions of justice, the rest of us not only need to pay attention, we need to speak up,” Comey told CBS News after that book was released in 2018.