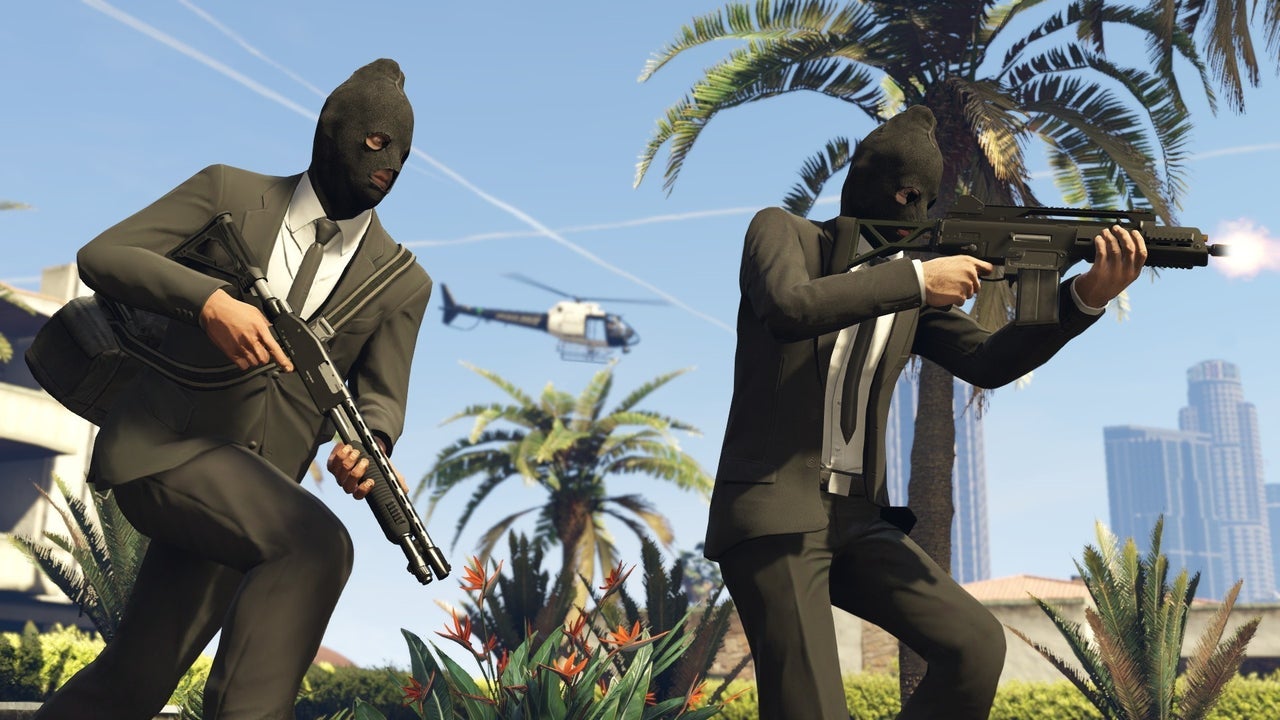 On Sunday, September 18, a massive and unprecedented leak hit one of the most anticipated games of the decade Dozens of video files related to Grand Theft Auto 6 have begun appearing on fan forum GTAForums, giving the world a first — very unintentional — look at Rockstar’s next AAA game.

The leak caused a huge fallout, starting discussions within the video game industry about leaks and how they affect every level of game development. While the GTA 6 leak story will continue, here’s everything you need to know about the story so far.

GTA 6 was confirmed, but never shown

Rockstar officially announced the next Grand Theft Auto game in a press release on February 4, 2022. “[W]E is pleased to confirm that active development is well underway for the next entry in the Grand Theft Auto series,” Rockstar wrote earlier this year. “We look forward to sharing more as they are ready, so please stay tuned to Rockstar Newswire for official details.”

Prior to the announcement, Rockstar mainly discussed the ongoing success of Grand Theft Auto 5 and GTA Online, both of which were receiving next-gen updates. While undoubtedly still popular, the decade-old game’s continued hype was wearing thin for some fans, and the announcement of the next GTA game seemed long overdue.

However, with the announcement coming from a press release without any additional materials, it seemed that GTA 6 was still in the early stages of development. Rockstar parent company Take-Two Interactive and its CEO Strauss Zelnick followed up by saying that more GTA 6 content will be shared “on Rockstar’s schedule.”

GTAForums is one of the most popular online discussion boards for all things Grand Theft Auto. On September 18, it became an unexpected home to leaked assets from the still-in-development Grand Theft Auto 6.

Various clips show different elements of the game in development, including unfinished assets, different parts of the world, gunplay and NPC AI. The clips seem to confirm some of the rumors about GTA 6 that have already been circulating online, such as the existence of male and female characters.

The leak was from a user named “tipotubehacker” who claimed to be the same person who hacked ride-hailing app Uber earlier this month.

Later the same day, the leaked videos were removed on multiple platforms at the request of Take-Two Interactive. Report as VGCThe takedown requests appeared to come from individuals with Rockstar email addresses, but all confirm that the leaks were legitimate.

The following day, both GTAForums and the GTA 6 subreddit removed threads featuring the leaked content. Messages on both sites explained that they were complying with requests from Take-Two to remove any and all copyrighted content. The Original GTAForums thread It was later reinstated, although locked to new comments, and all links to the stolen content were removed.

Rockstar has officially confirmed the hack

In a surprising move, Rockstar confirmed the authenticity of the hack, which until now was claimed by some to be a very elaborate hoax.

“We recently suffered a network intrusion in which an unauthorized third party illegally accessed and downloaded confidential information from our systems, including early development footage for the next Grand Theft Auto.”

A message from Rockstar Games pic.twitter.com/T4Wztu8RW8

Rockstar also assured fans that despite the massive leak, the studio doesn’t anticipate any disruption to its ongoing projects or “long-term impact on development.” Work on the next Grand Theft Auto game will also “continue as planned.”

The FBI is involved

Given the widespread nature of the hacks and the reported victims of not one but two major companies, the FBI has become involved in investigating the hacks.

Uber published a blog that revealed it was working with the FBI and the US Department of Justice to investigate the recent data breach and noted that their hacker was also suspected of being involved in the Rockstar hack. Uber has revealed that it believes the hacker or hackers are linked to a group known as Lapsus$ who have carried out similar attacks on companies such as Nvidia, Microsoft and Samsung.

“We believe this attacker (or attackers) is associated with a hacking group called Lapsus$, which has been increasingly active over the last year or so.” Uber cited similar techniques used by hacking groups at major tech companies as reasons for their suspicions.

“There were also reports over the weekend that this same actor infringed upon video game maker Rockstar Games,” Uber wrote. “We are in close coordination with the FBI and the US Department of Justice on this matter and will continue to support their efforts.”

Although we’re only days removed from the leak, the episode has generated a lot of discussion within the video game industry.

One such discussion is the pitfalls of sharing early footage of a game and how it can affect the final product concept. Although the next Grand Theft Auto game is still in the early stages of development, popular understanding of game development is still lacking and this could have negative consequences on the final version of the game.

“My thoughts are with the team [Rockstar Games]” wrote Xbox Sarah Bond. “It can be frustrating to have a project that you’ve worked so hard to please fans released and criticized before it’s ready.”

To my colleagues affected by the recent leak, know that even if it seems overwhelming now, it will pass. One day we’ll play your game, admire your craft, and the leaks will be relegated to a footnote on a Wikipedia page. Keep pushing. Keep making art. ♥️

Bloomberg’s Jason Schreier Note that The potential impact of the leak on workers and how it could “limit work-from-home flexibility.”

As far as the initial footage is concerned, there has been pushback against any preliminary judgment on a work still underway.

“Anyone judging the leaked footage [GTA 6] An idiot clearly didn’t work in game development,” wrote the game developer Cliff Bleszinski. “The amount of hours/people/dollars that go into these games [equals] Crazy.”

Since graphics are the first thing finished in a video game, and the controls have won multiple awards for excellence in graphics, here’s footage from the beginning of development 🙂

The caveat here is that the leaked GTA 6 footage looks pretty good considering how early the game is in development. And some developers are expanding the scope of how soon a game can be shown, like EA Motive sharing a very early look at the upcoming Dead Space remake, while insisting that everything they’re sharing is still pretty early.

But if more gamers gain deeper insight and context into game development, even for AAA games, then perhaps there is at least one benefit from this episode.

We won’t know the full implications of the leak on the development of Grand Theft Auto 6 or Rockstar Games for some time. While any potential consequences may not reveal themselves for years, this will still go down as one of the biggest leaks in video game history and possibly the entire entertainment industry.

Matt TM Kim is IGN’s News Editor. You can reach him @lawoftd.