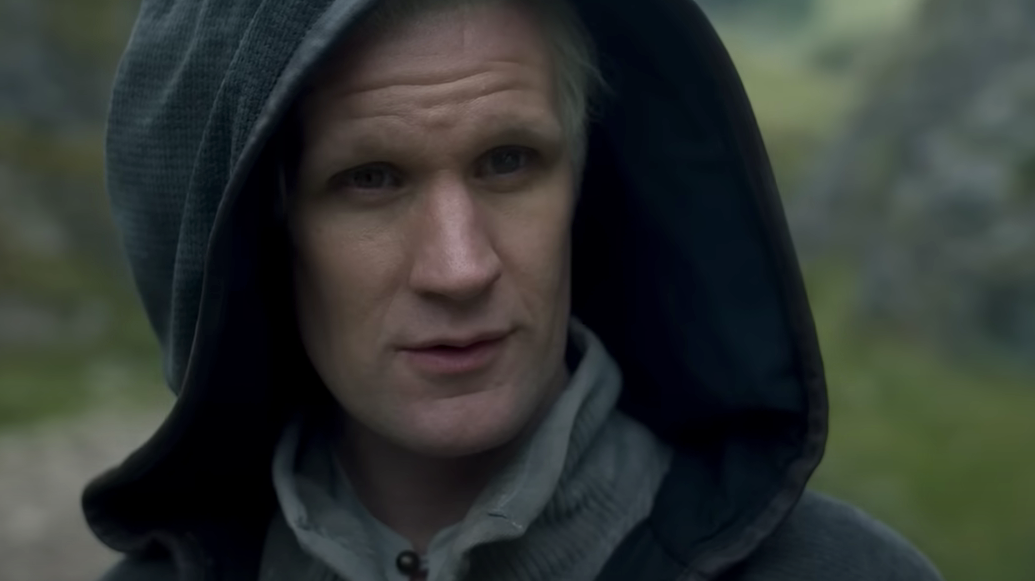 HBO’s Game of Thrones prequel series, House of the Dragon, is gaining viewership. According to diversity, the show now averages 29 million viewers per episode in the US. It counts viewership across cable TV, HBO Max and all other places where people can watch HBO content.

Forbes said The original Game of Thrones averaged 9.3 million viewers per episode in its first season in 2011. Importantly, though, this was a decade ago when there was no HBO Max. George RR Martin published a few A Song of Ice and Fire books, but the fantasy series as a whole was new to many and did not have the cultural significance that the Game of Thrones show now has.

Game of Thrones ended its run in its eighth and final season in 2019 with an average of 44 million viewers per episode. The spinoff series, House of the Dragon, was not expected to perform as well as the original show. It’s something series star Matt Smith has said before.

Smith, who plays Daemon Targaryen in House of the Dragons, said Game of Thrones had a “cultural footprint” and became a “phenomenon”. He said it would be “impossible to replicate or recreate”.

“All we can do is focus on the show that we’re trying to create, and it belongs in the same world, hopefully, it will evolve and become its own thing,” Smith said. “It’s focused on a tight group of people, and Thrones was much broader in terms of the immediate story. It feels like a family drama. It’s not going to recreate the levels of success of Thrones because it can’t–it was a completely original moment. But We’ve tried to create something that feels similarly entertaining, but hopefully takes on a different identity.”

House of the Dragon premiered on August 21st and is now midway through its first season. The next episode, which will air on September 25, will feature a 10-year time jump, with new actors coming in to play Raenyra and Alicent.

HBO has ordered a second season of House of the Dragon, but we still don’t know when it will air.

The show is now competing with another high-profile fantasy series, Amazon Studios’ The Lord of the Rings: The Rings of Power, which picked up 25 million viewers for its first episodes.