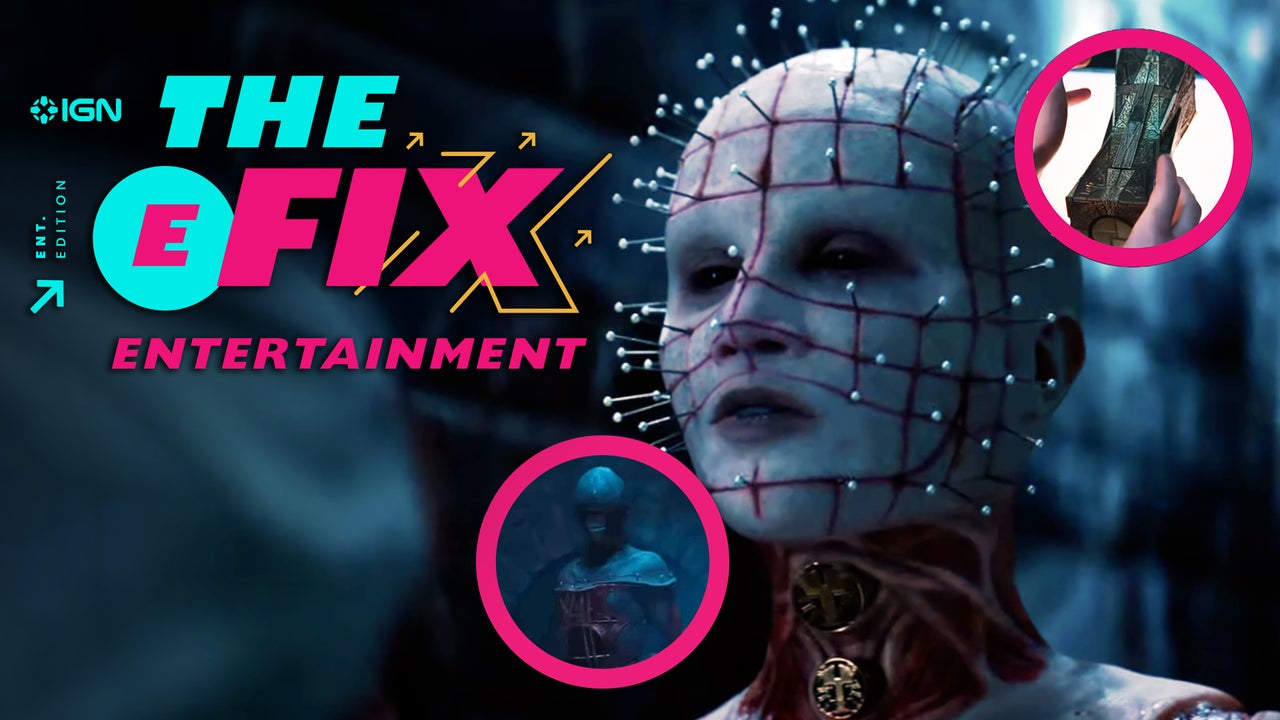 IGN’s Hulu Hellraiser trailer breakdown. In this video, we see the new Lament configuration, the appearance of Jamie Clayton Pinhead, as well as some new Cenobites like The Mask, and returning Cenobites like The Chatterer. David Bruckner has partnered with Clive Barker to bring us this new take on the Hellraiser franchise. Also in today’s entertainment news, we also look at Tom Hardy winning a martial arts match and the recasting of Mob in Mob Psycho 100 by Crunchyroll.