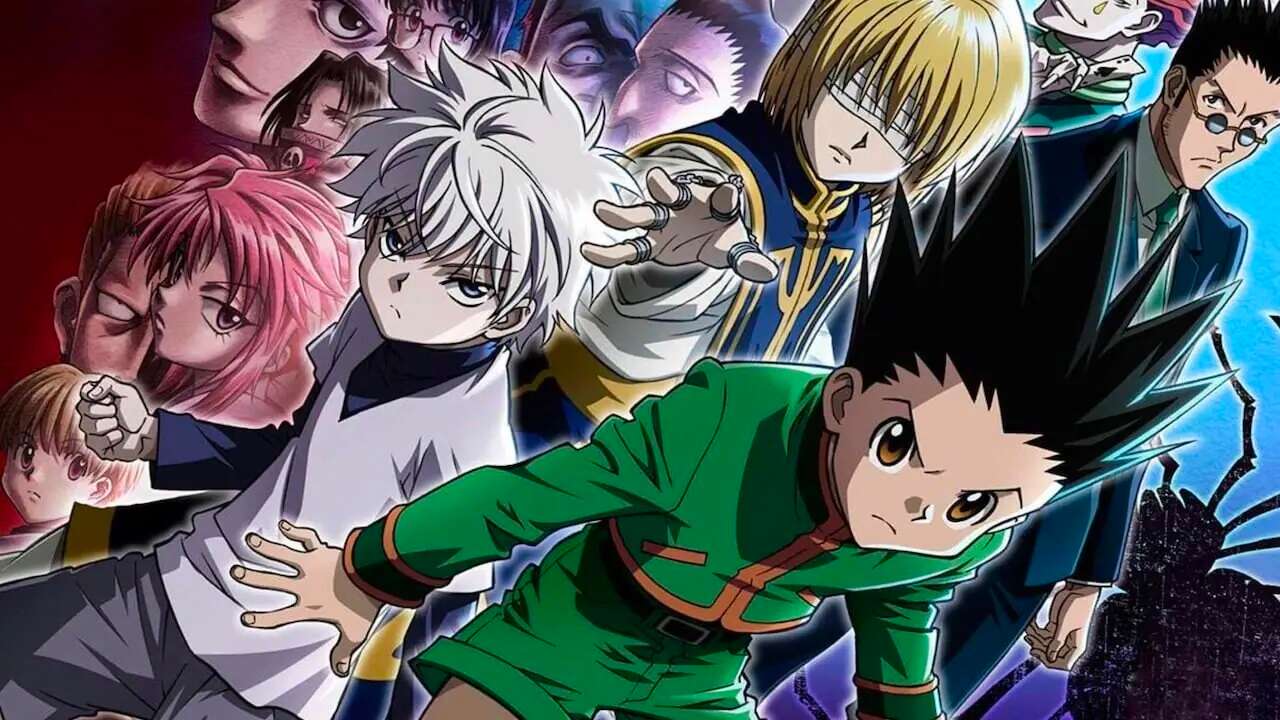 polygon reported that the Hunter X Hunter manga will make an official comeback after a four-year hiatus Shonen Jump Twitter account It is confirmed that the next volume of Hunter X Hunter will be released on November 4 in Japan. The final volume was released on October 4, 2018, as creator Yoshihiro Togashi was forced to cease production on the long-running series due to health issues.

In May, Togashi joined Twitter and began posting updates on his work, teasing the initial return of the series. While most of the posts were page numbers hiding what was on the original page, he also tweeted a few finished drawings and sketches, but nothing concrete that would give away the plot.

The premise of Hunter X Hunter takes place in a world where professional adventurers called Hunters take on out-of-this-world jobs and tasks that range from hunting monsters, taking down criminals, and even treasure hunting and piracy. The story centers on a young boy named Gone Freaks who takes the Hunter Exam to find his long-lost father, a former legendary Hunter. During the series, Gon meets Kurapika, heir to a notorious assassin family, the sole survivor of a brutal massacre for revenge, and Leorio Paradinite, who wants to become a doctor and treat the poor for free.

The Hunter × Hunter manga began serialization in Shueisha’s Weekly Shōnen Jump in March 1998, with Shueisha compiling most of the chapters into separate volumes. As of October 4, 2018, thirty-six volumes have been published.

In April 2005, Viz Media began publishing the manga in English in North America, but there is no English release date for the new volume, but it is expected sometime next summer.