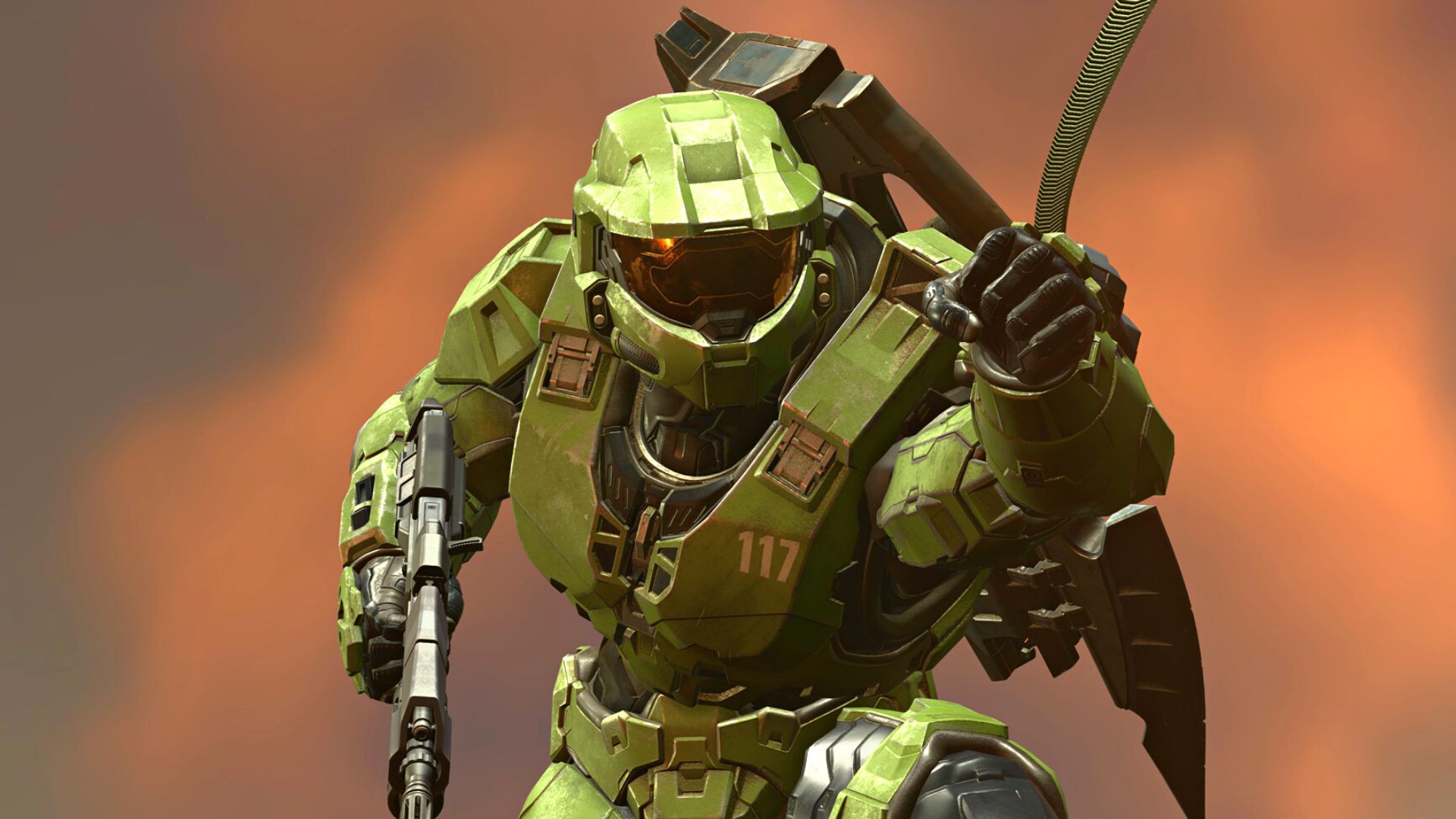 Despite it not being officially out yet, another incredible Halo Infinite Forge creation has occurred, as a player has created a level inspired by a Left 4 Dead map in the FPS game.

Karamplex calls this creation a The Division meets Left 4 Dead map, and it certainly fits both, as some sort of quarantine zone lies desolate and buildings stretch out behind playable areas. 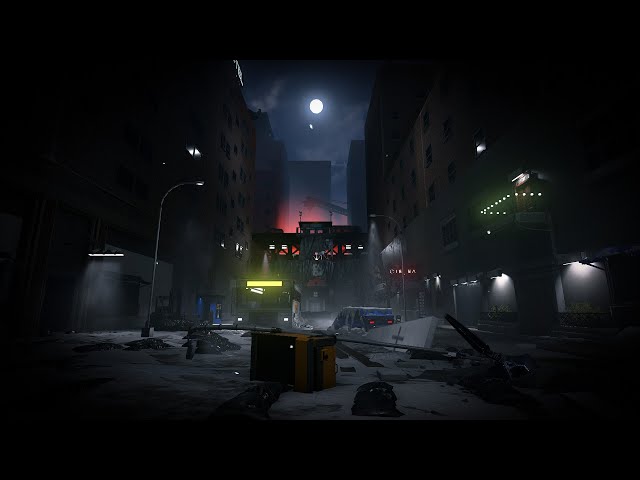 “Glad to see it’s being well received but I promise it’s not even a fraction of what I’m capable of,” says Karmaplex.

It’s one of many incredible Forge creations, as someone else managed to recreate Andy’s room from Toy Story in Game Design Tools, while another turned Halo Infinite into Mario Kart.

Halo Infinite Forge’s community creations just keep getting better and better, as Creation Mode launches on November 8th this year, giving all players the chance to try out the tools and turn their level and wacky ideas into reality.

There was also the first of several Halo Infinite Forge showcases fairly recently, and it showed how you’ll be able to create giant grunts and build them with Quick Commands, arriving in November of this year. Not everyone is happy with the latest Halo Infinite roadmap though, as Cr1tikal called it the “final nail in the coffin” of the game.

If you want some help with 343 Industries’ shooter before the Forge mod is released, we’ve got a Halo Infinite character customization guide and a deep dive into the best Halo Infinite multiplayer weapons and gadgets.