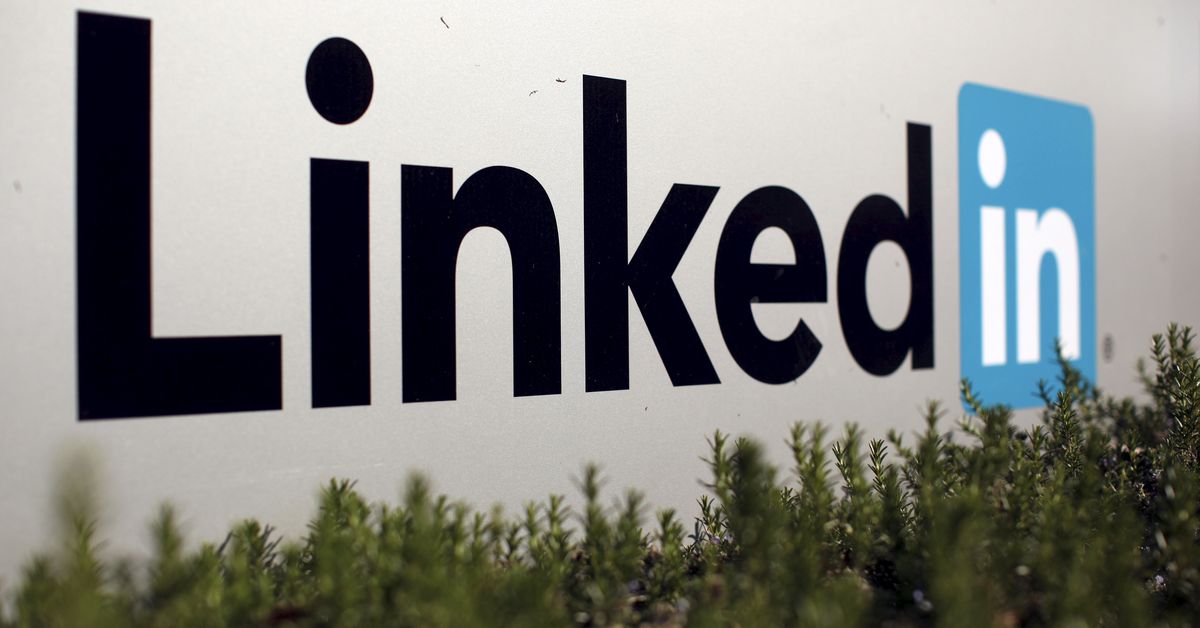 The logo for LinkedIn Corporation, a social networking networking website for people in professional occupations, is shown in Mountain View, California on February 6, 2013. REUTERS/Robert Galbraith/File photo

Sept 21 (Reuters) – Thousands of users of Microsoft Corp’s ( MSFT.O ) LinkedIn app and website were affected on Wednesday, according to outage tracking website Downdetector.com.

According to Downdetector, there were nearly 15,000 cases of reported problems with the social networking service.

The website tracks outages by collecting status reports from several sources, including user-submitted faults on its platform. The outage may affect a larger number of users

Most users across the United States, however, reported that they had trouble accessing LinkedIn’s website.

Microsoft did not immediately respond to a Reuters request for comment.

Reporting by Akash Sriram in Bengaluru; Edited by Shailesh Kuber