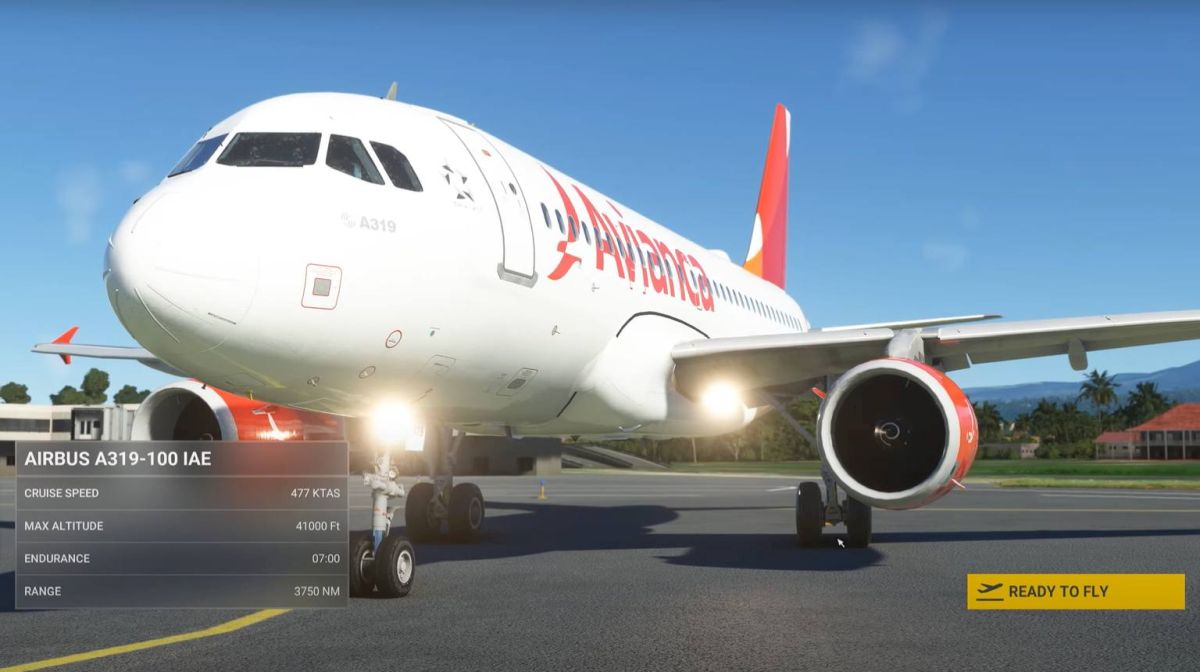 Today both Microsoft and third-party developers had relevant news to share about Microsoft Flight Simulator and upcoming add-ons.

Today both Microsoft and third-party developers had relevant news to share about Microsoft Flight Simulator and upcoming add-ons.

We start with the much-awaited release of SIM Update 10, which has been in testing for quite some time now.

The update is currently available to download on both PC and Xbox, and it brings new features including Nvidia DLSS support and more. you You can read the full patch notes here.

Next, we get an announcement From Aerosoftwhich revealed the upcoming Oslo Gardermoen Airport (ENGM) in Norway’s capital.

This is the new airport of star developer Joe Erlend, who recently impressed with his Brussels airport.

As you can see from the screenshots below, this is another very promising add-on.

Coxpur officially announced And some screenshots of the previously-teased Hawker 800XP business jet are on display.

If you want to know more about the game, you can read our review which will tell you everything you need to know about Asobo Studio’s game.