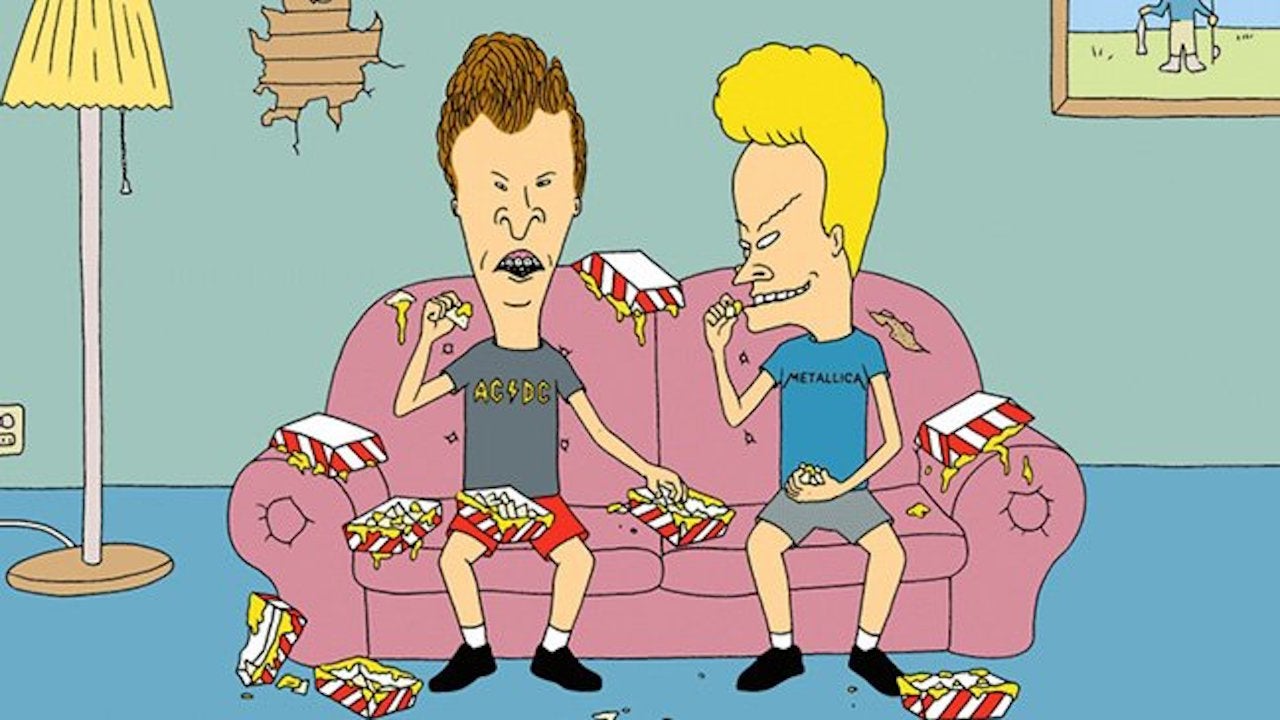 Heading straight for Peacock, the new adult animated comedy is being produced by Mike Judge, Jack Woods and Brandon Gardner and will be a parody of NPR – National Public Radio. It definitely comes with an animated twist.

“Lauren Caspian is NPR’s third most popular host,” reads an official synopsis “He’s a well-meaning, hypocritical Nimrod, just like you and me. He is also a stop motion puppet.”

Each episode of In the Know follows a behind-the-scenes look at an episode of Lauren’s show, where the animated host conducts in-depth interviews with real-world human guests.

“Lauren collaborates with a diverse crew of NPR staff. They too are puppets and Nimrod.”

In addition to Judge, Greg Daniels and Dustin Davis will executive produce for Bandera Entertainment. Judge and Woods will voice the show.

“In The Know will capture the conversations many of us have in our daily lives in an elevated, hilarious way,” said Lisa Katz, president of streaming, NBCUniversal television and scripted content. “We are excited to work with the best in the business in Mike, Greg, Zach and Brandon, and our partners at Universal Television.”

Judge’s most popular acts seem to be experiencing a bit of a resurgence this year, with Beavis and Butt-Head returning to Paramount+. The pair also star in the new Paramount+ exclusive, Beavis and Butt-Head Do the Universe. There’s even been a hint of the return of King of the Hill… but that remains to be seen.

“We are thrilled to be working with such a talented team on this unique and innovative series and can’t wait for viewers to discover it,” said Erin Underhill, president of Universal Television.

Want to read more about Mike Judge’s project? See why the King of the Hill won’t return to Fox and catch a glimpse of middle-aged Beavis and Butt-head.