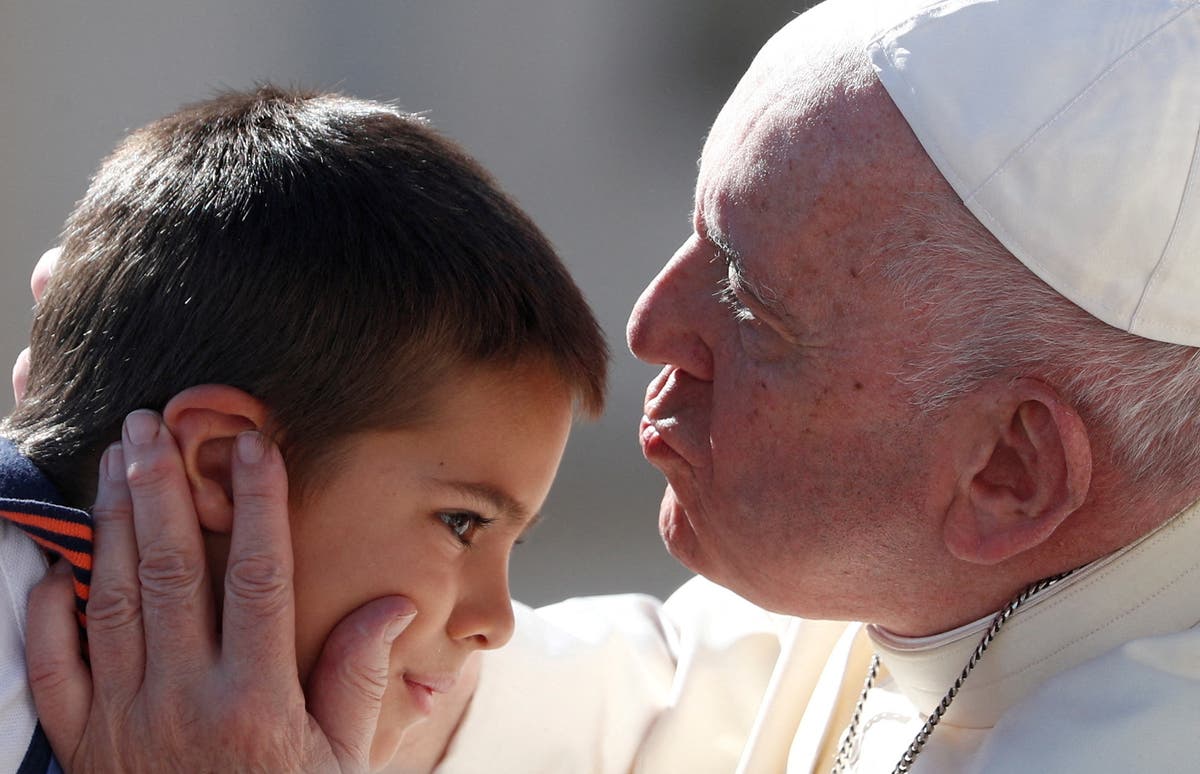 Pope Francis has said that Ukrainians are being subjected to brutality, brutality and torture and has called them “noble” people martyrs.

He also claimed that any consideration of using nuclear weapons was “madness”.

The pope’s comments came hours after Russian President Vladimir Putin called on Russians to unite for war in Ukraine and issued a veiled nuclear threat to the West.

He spoke at the end of a general audience in St Peter’s Square on Wednesday.

Francis, who did not reveal Russia’s name, told the crowd of a conversation he had with Cardinal Konrad Krajewski, head of his charity giving aid to Ukraine.

Vatican media said Krzyzewski, who is Polish, had to run for cover after coming into light gunfire last week while assisting a Catholic bishop, a Protestant bishop and a Ukrainian soldier. It said he also visited mass graves outside Izyam in northeastern Ukraine.

“He (Krajewski) told me about the pain, the barbaric deeds, the monsters, the tortured corpses of these people. Let us unite with these great and martyrs,” he said.

Ukrainian officials said they found hundreds of bodies, some with their hands tied behind their backs, buried in territory retaken from Russian forces, which President Volodymyr Zelensky called evidence of war crimes.

Russia has consistently denied its troops committed war crimes since the February invasion of Ukraine. On Monday, the Kremlin dismissed allegations of such abuses in the Kharkiv region, where Izium is located, as “false”.