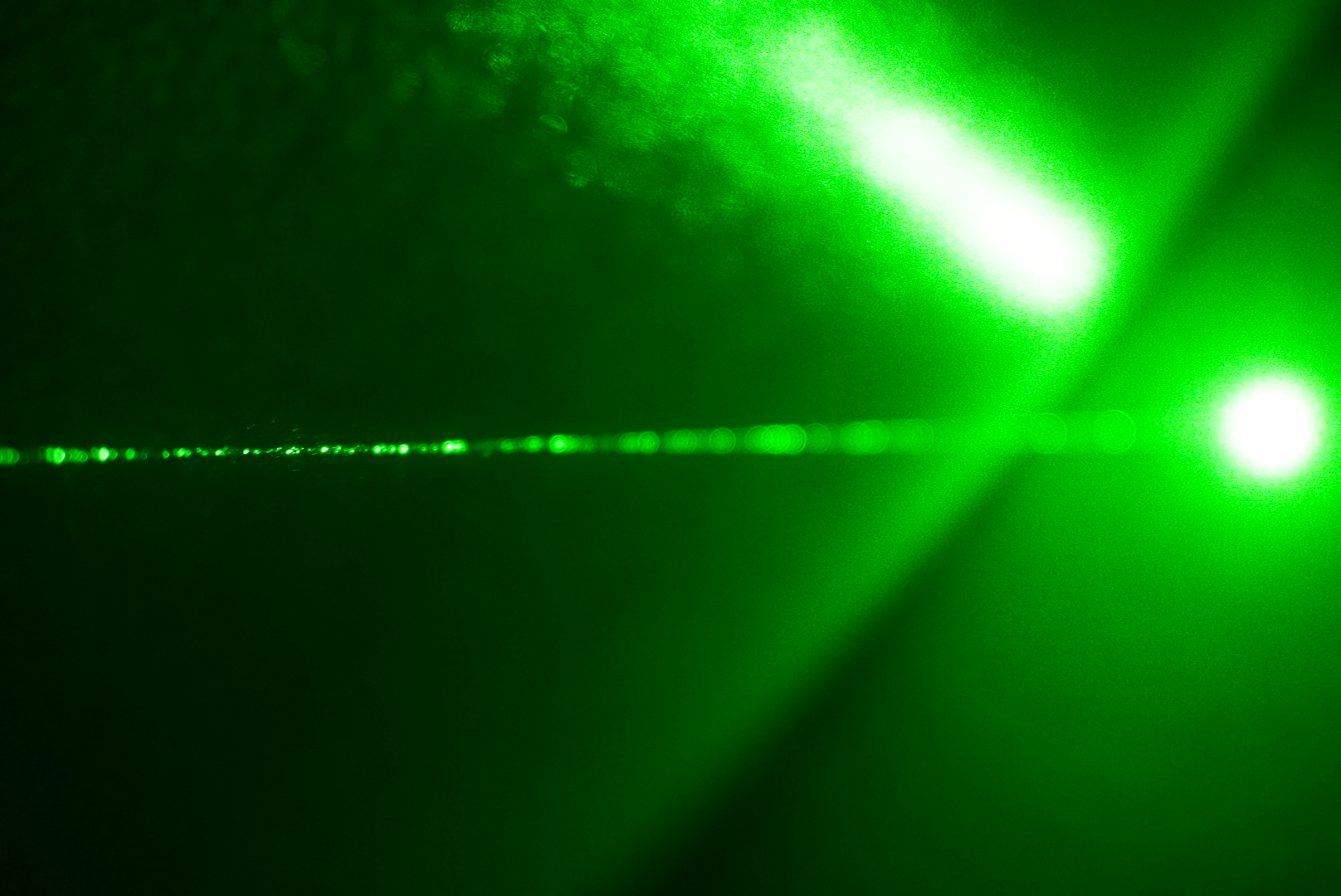 A known opponent of Russian President Vladimir Putin claims he survived an assassination attempt earlier this month by people with ties to Russian authorities and organized crime.

Exiled Russian human rights activist Vladimir Osechkin said he was working in the dark at his home in the southwestern French coastal city of Biarritz on September 12 when he was targeted. CBS News Report

“I noticed a moving red dot on the railing of a terrace and then on the wall coming towards me,” Osechkin, who was with his wife and children at the time, told AFP by telephone.

“We turned off the lights, lay on the floor, closed the shutters and called the police,” the 41-year-old said.

According to its operator Osechkin, police and neighbors heard gunshots Gulagu.net NGO that tracks corruption and prison abuse in Russia.

on monday the interview Along with journalist Yulia Latynina, Osechkin identified the alleged killer as “a person with close ties” to Russia’s Federal Security Service (FSB) and “organized crime”.

He declined to say whether the alleged gunman had been apprehended.

Osechkin blamed the FSB’s retaliation for the alleged assassination attempt on the gathering of evidence of prisoner abuse and the widely publicized recruitment of prisoners for Russia’s invasion of Ukraine. Moscow Times Report

Osechkin allegedly received information a few days ago that a “Russian crime boss” had arrived in France on a mission to kill people in the Biarritz area.

French authorities are now investigating threats against Osekkin following the alleged assassination attempt, a source close to the investigation told AFP on Tuesday.

The investigation was only into threats and not attempted murder, said the source, who spoke on condition of anonymity and declined to say whether shots were fired during the incident.

Osechkin was placed under police protection after an assassination plot against him was reported in February, he said.

Russian officials have not commented on Osechkin’s allegations, The Moscow Times reported.