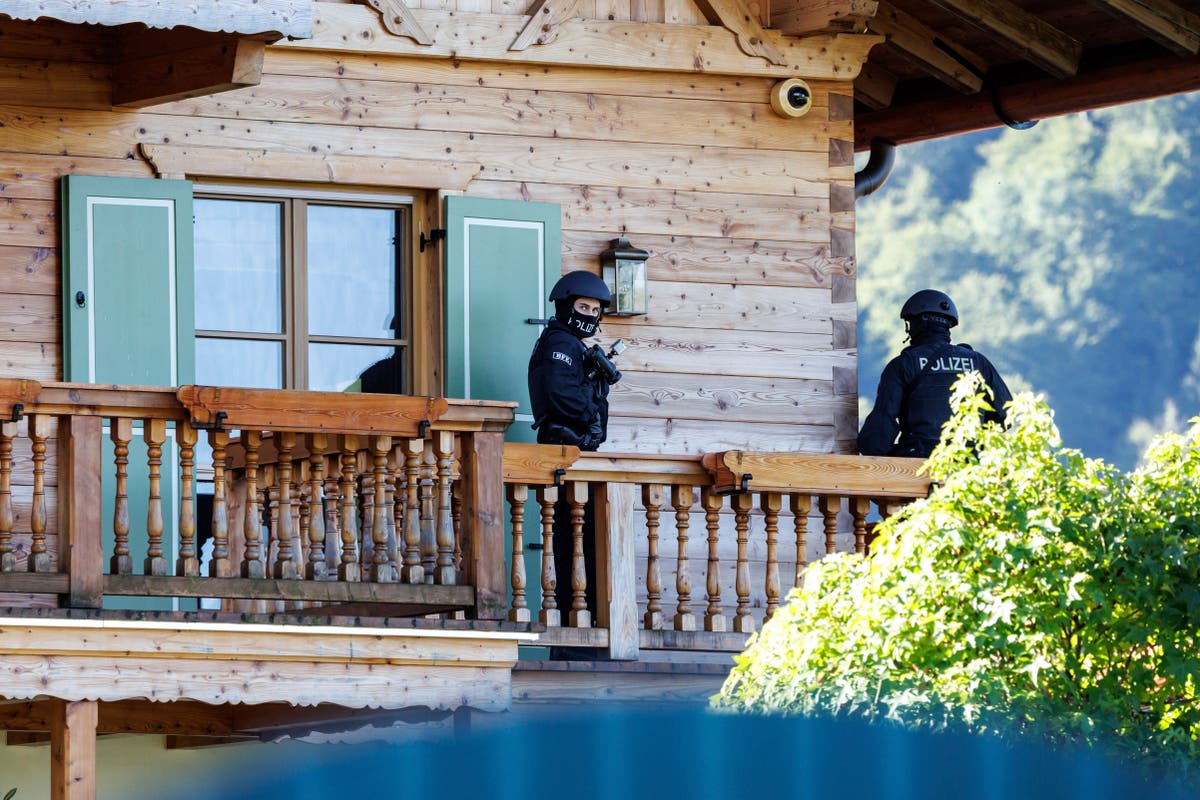 Police in Germany have raided properties linked to Russian oligarch Alisher Usmanov, a former shareholder of Arsenal football club who also had links to Everton.

The Munich state prosecutor said extensive raids were carried out at the residences of the Russian national and four other suspects. Media reports claim that raids have been carried out on other Usmanov properties across Germany.

German broadcasters BR and MDR reported that one of the targets was Usmanov’s villa on Lake Tegernsee in the southern state.

Prosecutors said a security agency was suspected of being tasked with monitoring properties in Upper Bavaria financially linked to the Russian national involved even after he was added to the EU sanctions list.

Its payments to the security firm are believed to have violated restrictions on using frozen funds, the statement said.

Usmanov, once described as Putin’s “favorite oligarch”, was placed on the European Union’s sanctions list following Russia’s invasion of Ukraine in February.

He was a shareholder of Arsenal from 2007 to 2018, when he sold his 30 percent stake in the club. Usmanov also has links with another Premier League side, Everton.

His holding company, USM, signed a five-year deal with the Merseyside side in 2017 for the naming rights to the club’s training ground.

That treaty was suspended after the Russian invasion.