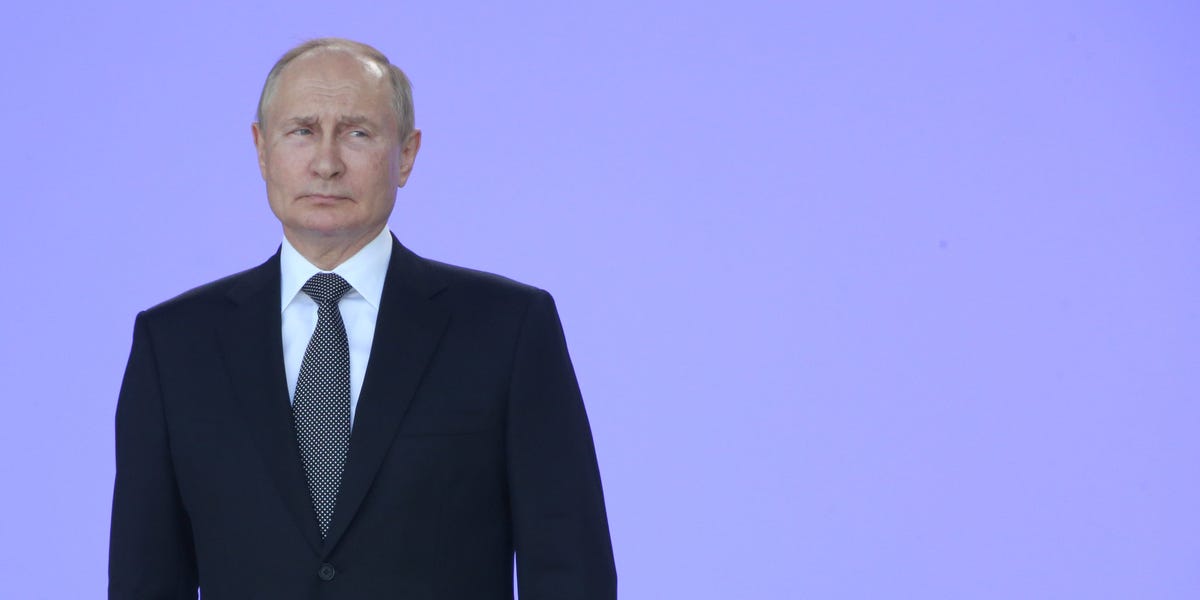 The ruble fell on Wednesday after Russian President Vladimir Putin announced plans to call up 300,000 additional troops and threatened to use nuclear weapons.

The escalation of Russia’s war against Ukraine comes after Putin’s forces were defeated in eastern Ukraine earlier this month, ceding large swaths of territory within days.

Most global currencies lost ground against the dollar as the Federal Reserve is set to announce its latest rate hike for benchmark interest rates. The euro slipped, and the US dollar index rose 0.49% on Wednesday.

In a televised address, Putin said the military was activating 300,000 reservists, marking Russia’s first such mobilization since World War II.

He hinted at Russia’s deployment of nuclear weapons in Ukraine as the Kremlin continues to suffer military losses, saying, “Russia also has weapons of mass destruction, the components of which are in some cases more modern than countries in NATO.”

The ruble has seen wild swings since Russia’s invasion of Ukraine. It fell less than a penny in the early days of the war, then became the best-performing currency against the dollar after the Russian central bank tightened interest rates and imposed strict capital controls.