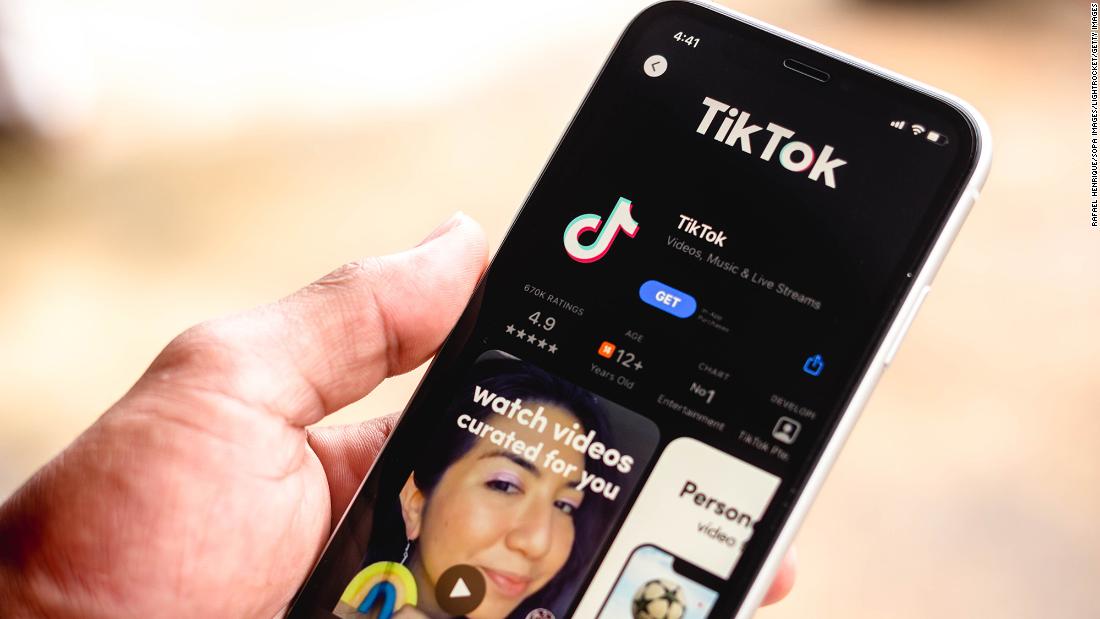 The changes could affect the way the company’s millions of US users engage with political content ahead of the 2022 midterm elections.

The push to verify political accounts began on a trial basis on Wednesday and applies to governments, politicians and political parties on the platform, the agency said. in a blog post

Meanwhile, TikTok’s political fundraising ban will begin in the coming weeks and is part of a larger effort to curb politicians’ ability to monetize the platform.

Under the upcoming changes, politicians and political parties will not be allowed to ask TikTok users for donations or direct them to fundraising websites, the company said.

Other updates will include preventing political accounts from using the platform’s other monetization features.

“Specifically, they won’t have access to features like gifting, tipping, and e-commerce, and they’ll be ineligible for our Creator Fund,” TikTok’s president of global business solutions, Blake Chandley, wrote in a blog post.

TikTok already bans political ads in its policies, but to further enforce the rule, the platform will now completely remove all advertising tools from the accounts of politicians and political parties, the company added.

TikTok has grown in popularity with politicians trying to reach voters where they are, such as Rep. Tim Ryan and Sens. Bernie Sanders and Ed Markey.