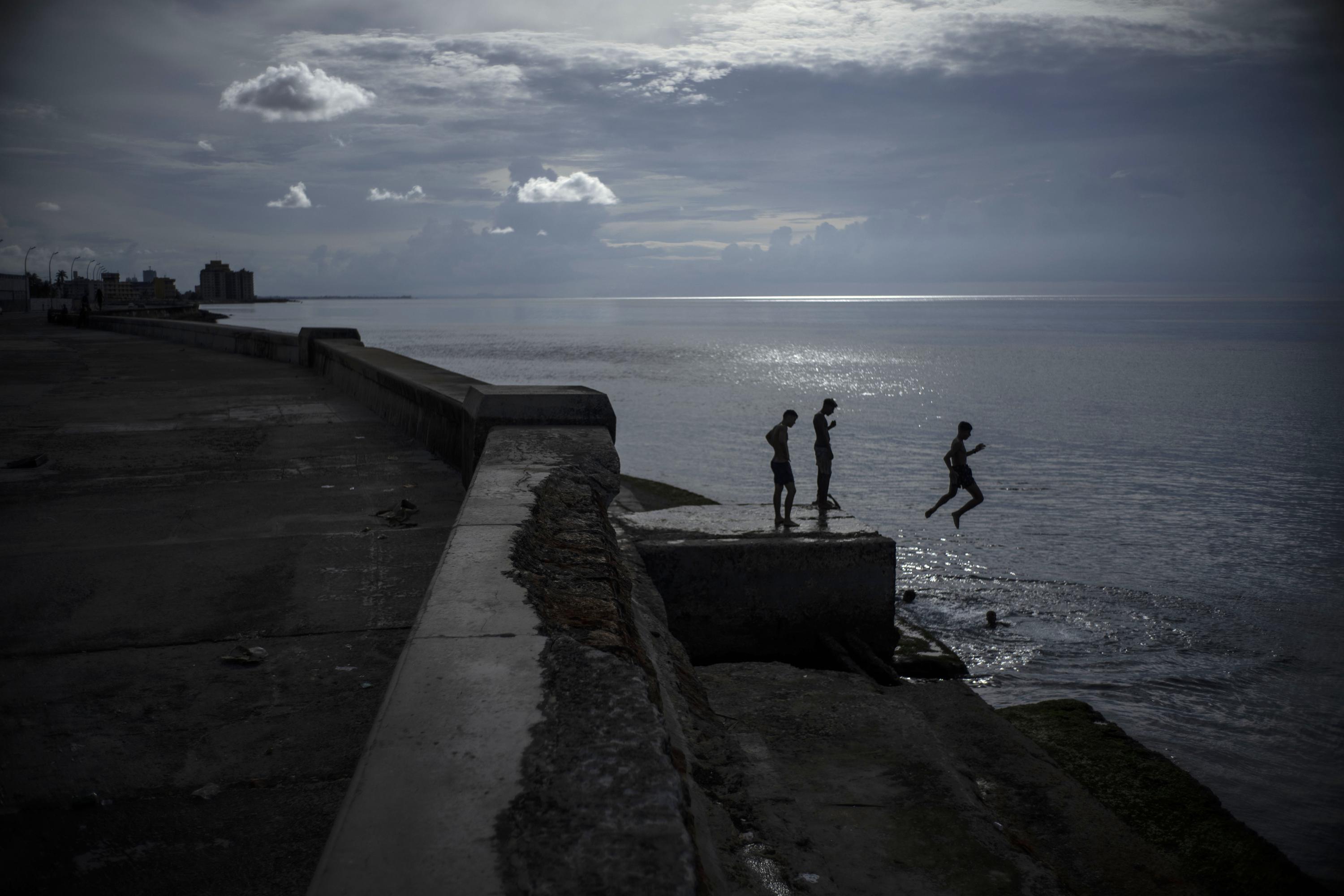 WASHINGTON (AP) — The Biden administration said Wednesday that the U.S. Embassy in Cuba will begin processing full immigrant visas in early 2023, making it easier for Cubans to reunite with family members in the United States.

The embassy in Havana last processed full immigrant visas in 2017. The US government will stop seeking family preference visas for Cubans to travel to Georgetown, Guyana for their interviews.

Additional government personnel will be on embassy staff to handle visa requests. The added staff are part of commitments stemming from last month’s relaunch of the Cuban Family Reunification Parole Program. The 2007 program enables U.S. citizens and lawful permanent residents to apply for their family members in Cuba to come to the U.S. sooner than would normally be permitted.

Under the agreement with Cuba, the U.S. is committed to ensuring the legal immigration of at least 20,000 Cubans annually, not including the immediate family of citizens.