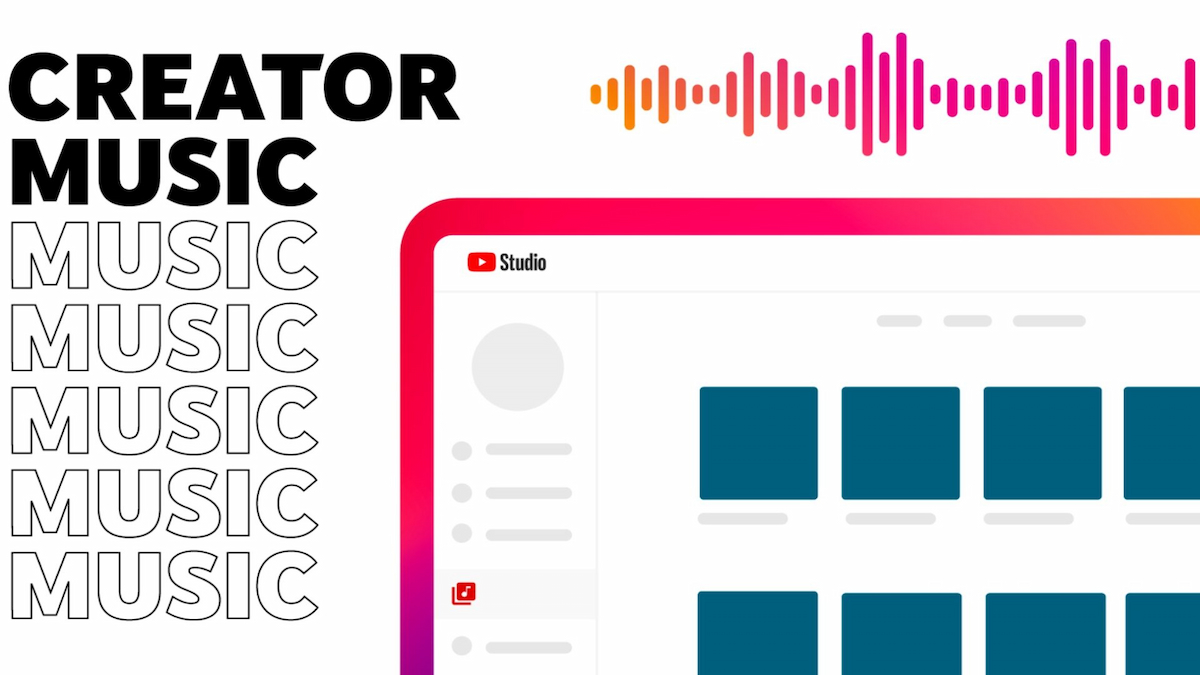 A report from Billboard Explains that YouTube is in talks with more than 50 record labels, publishers and distributors to create an extensive catalog of ‘several hundred thousand’ songs. Until now, YouTube creators have been forced to use royalty-free music for monetization, with even the smallest snippet of licensed music featured in a video potentially demonetizing their content.

Today’s news comes via an announcement during YouTube’s ‘Made on YouTube’ event this week. After the new ‘Creator Music’ initiative goes live (first in beta for the US before a global rollout), creators will be given a choice whether they license tracks directly and keep all revenue (minus YouTube’s 45% cut). Or share revenue with licensees.

In the latter case, their 55% share will be allocated based on the number of licensed tracks in their video – if it’s one track, they’ll keep 27.5%, and if they use two, they’ll get 18.3%. Concessions such as performance rights fees may be allocated to licensees in certain circumstances.

The announcement follows an overhaul of YouTube’s shorts monetization, the company’s TikTok rival spin-off that previously revolved around a creator fund but will instead launch an ad revenue sharing program that will see creators earn 45% of revenue from their shorts. Details can be read on the company’s latest Blog.