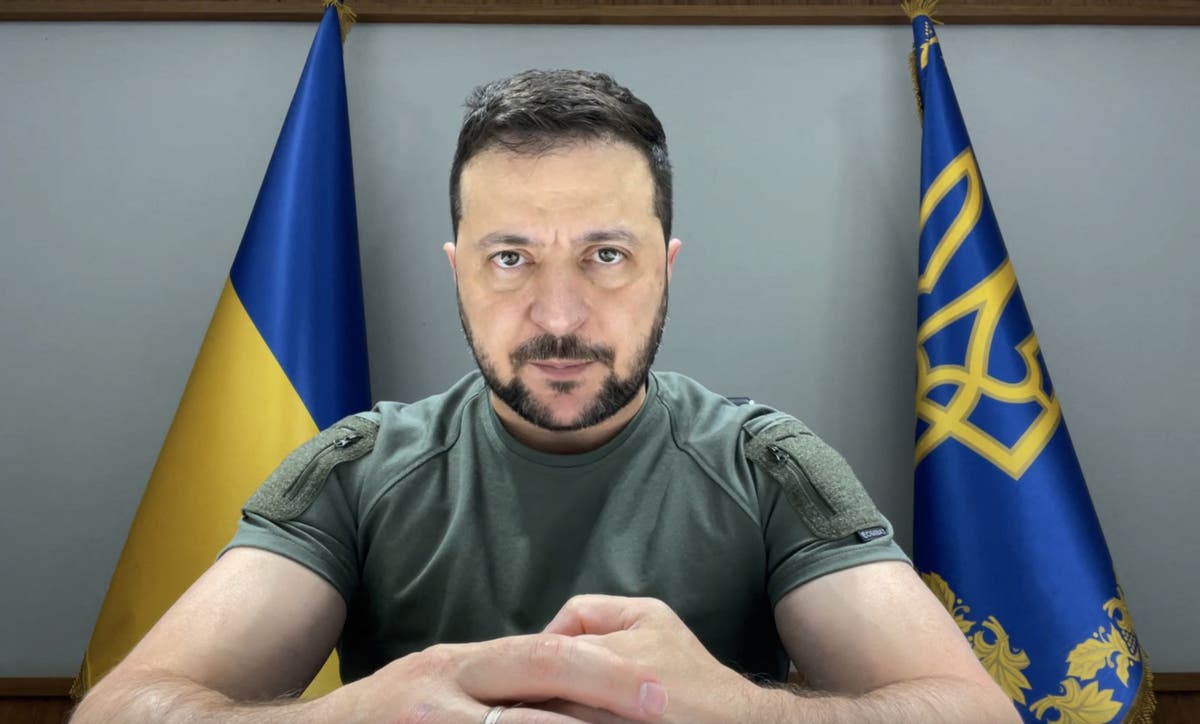 Speaking to a German newspaper, BuildUkraine’s president says he doesn’t care if Putin is killing Ukrainians as well as Russians.

“He wants to drown Ukraine in blood, including the blood of his own soldiers,” Zelensky said.

The Ukrainian leader’s comments came hours after Putin announced a partial military mobilization, with 300,000 reservists to be called up to help fight in Ukraine.

Putin also claimed that “this is not a hoax” when he promised that Russia would use its weapons of mass destruction if its territory was threatened.