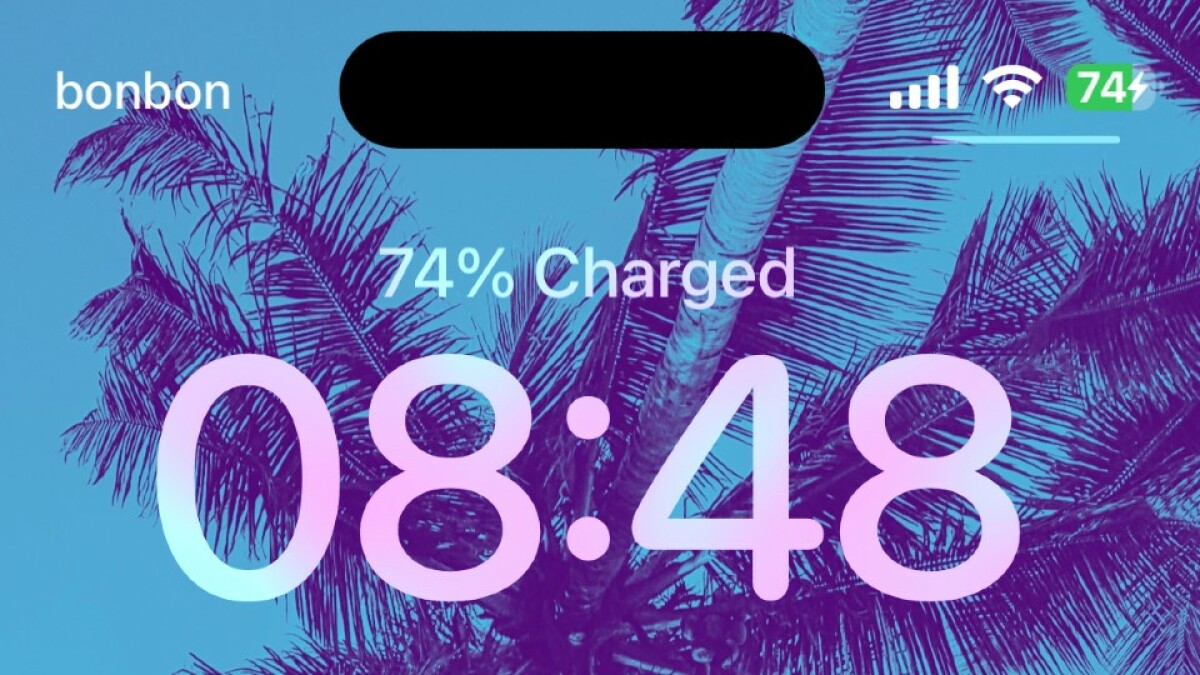 If you’re annoyed by the new battery icon in iOS 16, we’ve got good news for you: Apple has changed it for the better.

After the appearance of the notch on the iPhone X launched in 2017, Apple (annoyingly) stopped showing the battery charge indicator icon in the upper right corner, probably due to lack of space. In iOS 16, the company brought back the icon, but it differentiated it, with the percentage number displayed inside the battery icon, which was (confusingly) always drawn as full.

Now, in iOS 16.1 public beta 2, the company has finally done what it should have done from the beginning: it changed the battery icon so that it gradually “empties” as the battery drains.

Additionally, there is now a charging indicator that appears on the lock screen when the phone is charging. It is not always visible; Instead, it shows up when the phone wakes up and disappears a second later.

Apple also fixed the “copy and paste” bug that plagued iOS 16 users, where a message asking to allow or disallow pasting would often lead the way. Your iPhone should now stop asking if you allow pasting every five minutes.

MacRumors Reports that this release didn’t fix another annoying bug, where the iPhone 14 Pro rear camera shakes and beeps when opened from third-party apps like TikTok. The fix is ​​said to be coming in an iOS 16 update next week.