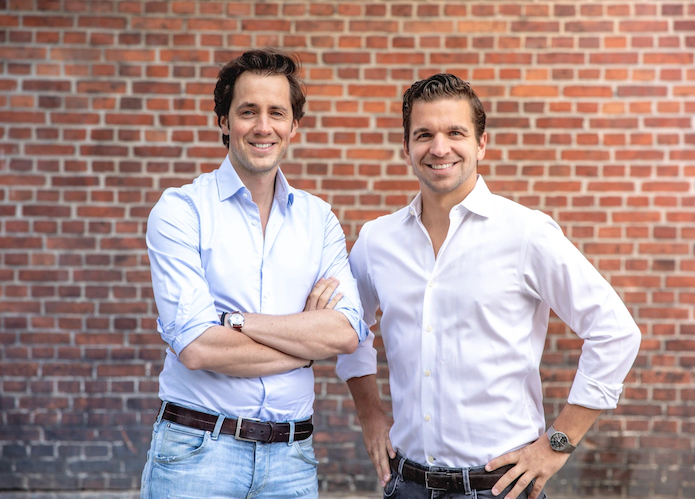 It was back in 2019 that we reported Visionary Club, a new, Berlin-based, European VC focused on B2B, founded by Sebastian Pollock and Robert Lacher. At that time, Visionaries Club launched two new €40M micro funds for seed and growth-stage B2Bs.

Visionaries Club has now announced a second B2B-focused fund with a new €150m seed fund and a €200m ‘early growth fund. It has so far invested in companies such as Personio, Miro, Choco, Zentral, Truelayer, Vey, Taxduo, Yokoy, Pigment, Lipsum and GTMhub, alongside VCs such as Sequoia, Accel, Index, Lightspeed or Bessemer.

In a statement, Lacher said: “We are extremely proud and humbled that more than 20 of our founding LPs are founders we have supported in the past, who have now reinvested their personal money into our fund, such as Hanno Rainer (Parsonio), Jenny Podwils. (Lipsum), Daniel Khachab (Choco), Christian Reber (Pitch / SuperList) or the founders of Taxdu and Incify.

The fund primarily operates as a micro-VC fund, meaning it can lead and co-lead seed investment deals, co-invest in early growth stage (Series B) deals alongside larger, multistage VC funds.

Additionally, Sahar Meghani and Marton Sarkadi Nagy have been promoted to partners.

London-based Meghani will take the lead role in managing the new growth fund, while Sarkadi Nagy will lead the seed fund’s operations.