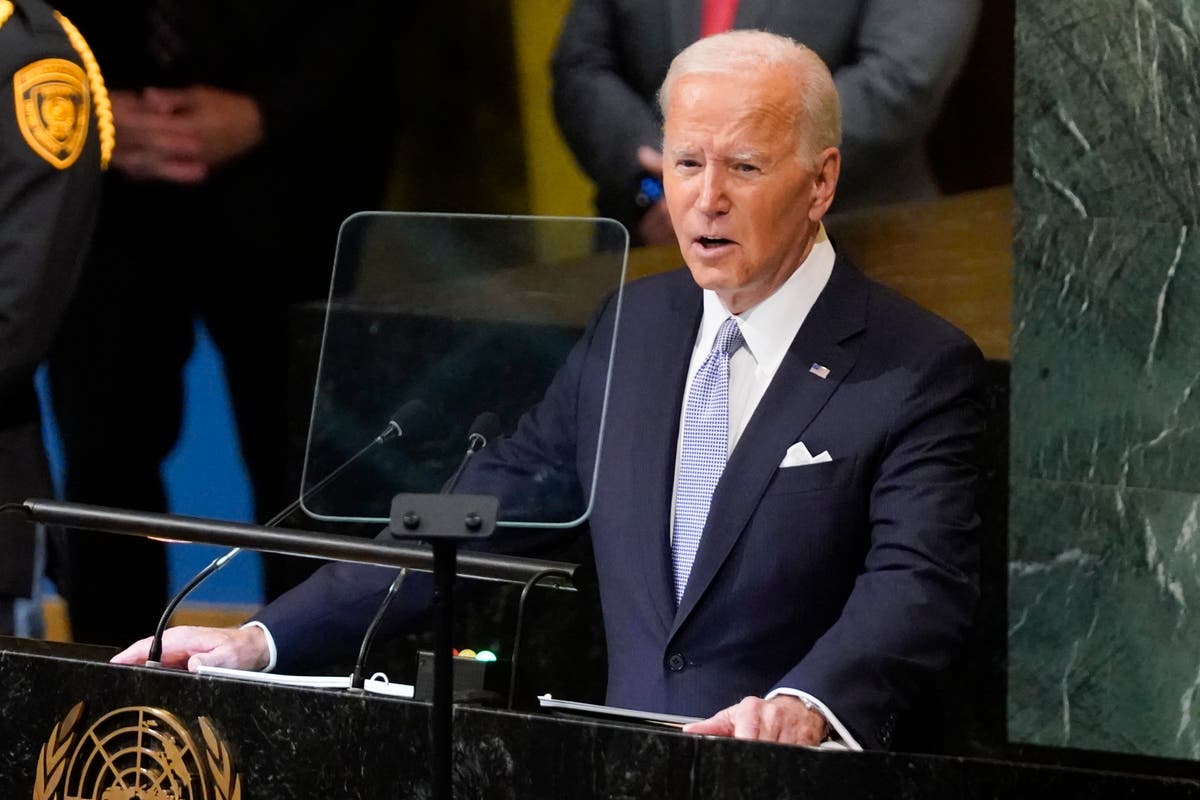 According to a Politico-Morning Consult poll released Wednesday, 85 percent of Democrats said they approve of Mr. Biden.

The president’s approval rating among Republicans continues with just 10 percent saying they approve of his job performance.

Among independents, the president’s approval rating stands at 35 percent.

The poll comes a week after the president’s approval rating rose to 45 percent from 36 percent in July in an Associated Press-NORC Center for Public Affairs Research poll.

A poll conducted by Gallup last month found the president’s approval rating had risen to 44 percent — his highest in a year.

His approval rating has fallen below 40 percent in May, June and July in recent months as inflation soared after Russia invaded Ukraine.

Recent polls have shown Democrats gaining momentum ahead of November’s midterms, with low ratings for his economic management amid high inflation.

While 14 percent of those surveyed said they did not know who they would vote for if the midterm elections were held today.

The Politico-Morning Consult poll was conducted earlier this month and has a margin of error of 2 percentage points for all respondents and 4 points for party breakdowns.