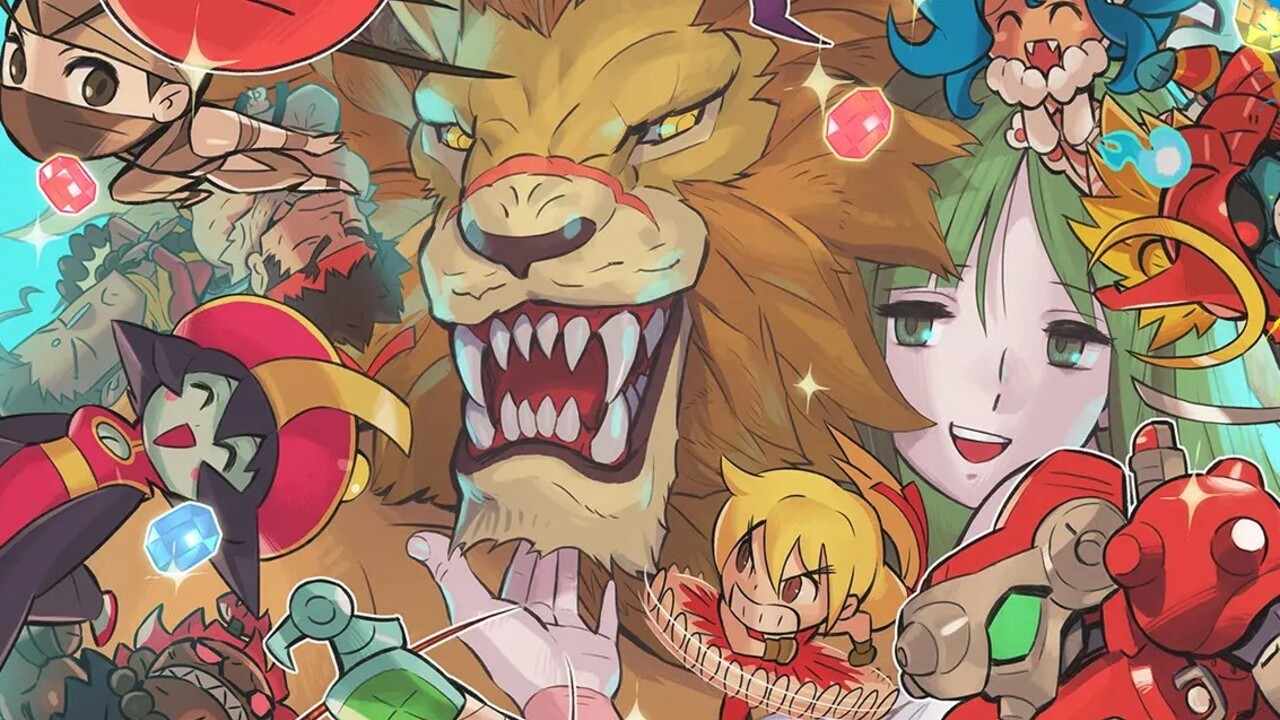 The official Street Fighter Twitter account revealed the Capcom Fighting Collection, released on Switch in June, will receive a major update next week on September 27.

Players can look forward to the hitbox, new colorful gems that can be seen in the game Puzzle Fighter, and the ability to see your opponent’s connection status within a match. Here are the tweets:

A free update for the Capcom Fighting Collection is coming on September 27th and it’s packed with tons of quality-of-life changes!

When Capcom Fighting Collection rolled out on Switch, we said it was an essential purchase for fans of one-on-one fighting games – awarding it eight out of ten stars in our Nintendo Life review. It includes 10 fighting classics in one collection.

Will you be checking out this new update next week? Please comment below.