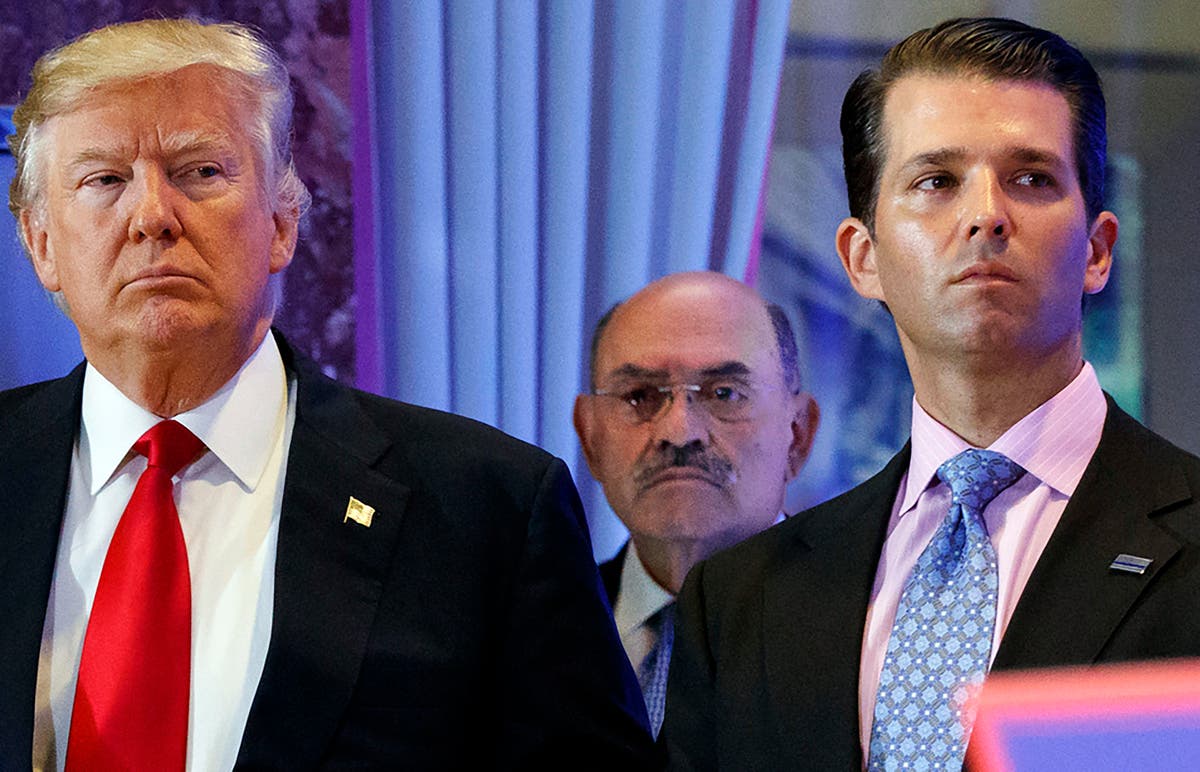 Donald Trump has wildly suggested that the FBI was looking for Hillary Clinton’s emails when they searched her Mar-a-Lago estate in Florida.

“Doesn’t have to be a process [in declassifying documents]… I released everything,” the former president said in an interview with Fox News host Sean Hannity on Wednesday, when asked if there was a process to release the documents.

The one-time president suggested that federal agencies might be looking into Clinton’s emails.

“There’s also been a lot of speculation about what they did, the FBI came and raided Mar-a-Lago. Were they looking for Hillary Clinton’s emails that were deleted but are still out there somewhere? They might have thought that it was there! Mr. Trump said.

Earlier this month, Mrs Clinton said “every American should be concerned” about secret documents seized from Mr Trump’s Mar-a-Lago estate in August.

In another outlandish claim during the interview, Mr Trump said US presidents can release documents simply by “thinking about it”.

The former president also claimed that FBI agents took his last will and testament during a search of his office.

“They took a lot. I think they accepted my wish. I got to know yesterday,” he said.

The clip of Sean Hannity’s interview went viral on social media, prompting users to come up with their best jokes to mock the former president.

“Omg another one, this gets funnier and funnier, I’m dying!!” A user said.

Another mocked him by saying:

“Public Service Announcement from AMTA. The American Magical Thinking Association has added this presidential mandate to its rules: If you are the President of the United States, you can also classify thinking about it. It comes right after the Easter Bunny and the Tooth Fairy,” another user said.

The interview comes after New York’s attorney general accused the Trump Organization of inflating its net worth by billions of dollars and habitually defrauding banks.

Mr. Trump, in interviews, blamed the banks for relying on his own numbers to assess taxes on his businesses.