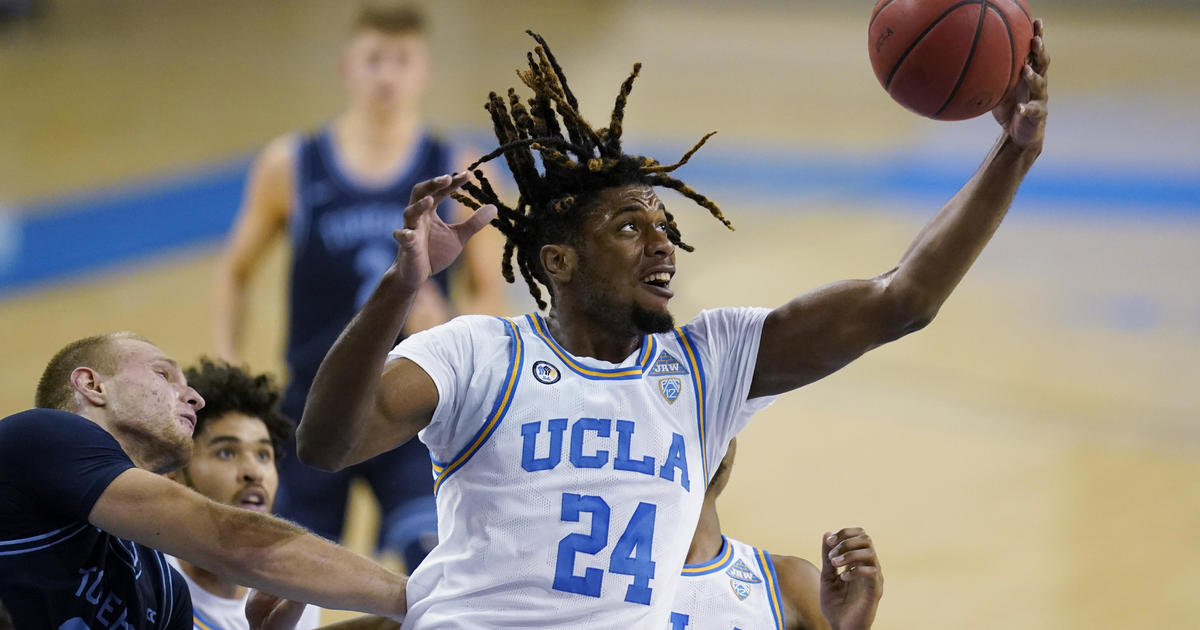 Jalen Hill, who played basketball at UCLA for three seasons until leaving last year for personal reasons, has died, according to his family and the university. He was 22 years old.

His family posted on Instagram on Tuesday that Hill had died after going missing in Costa Rica. No further details were given.

“We know Jalen has played a role in many people’s lives,” Hill’s family wrote in the post. “We also acknowledge the role many of you have played. As we try to navigate this devastating time in our lives, we ask that you please allow us time to grieve. Keep us in your thoughts and prayers.”

“Our program is deeply saddened to learn of the death of former student-athlete Jalen Hill. Our deepest condolences go out to his family and friends during this difficult time,” the school said.

“Jalen was a warm-hearted young man with a great smile who left us too soon,” the coach tweeted.

Hill, a forward-center from Corona, Calif., averaged 6.5 points and 6.4 rebounds while starting 40 of 77 career games for the Bruins over three seasons.

In April 2021, Hill posted an Instagram video explaining why he left the program in February. He said he would retire from basketball due to dealing with anxiety and depression.

“The reason I left had nothing to do with the team or Cronin or the coach, nothing. Just so everyone knows, it was me,” he said in the video.

As freshmen, Hill, along with LiAngelo Ball and Cody Riley, Arrested in China in November 2017 To shop during the program’s goodwill visit to play a Pac-12 game. UCLA suspended three players for the entire 2017-18 season.

Ball left the school, but Hill and Riley returned to complete their college careers.