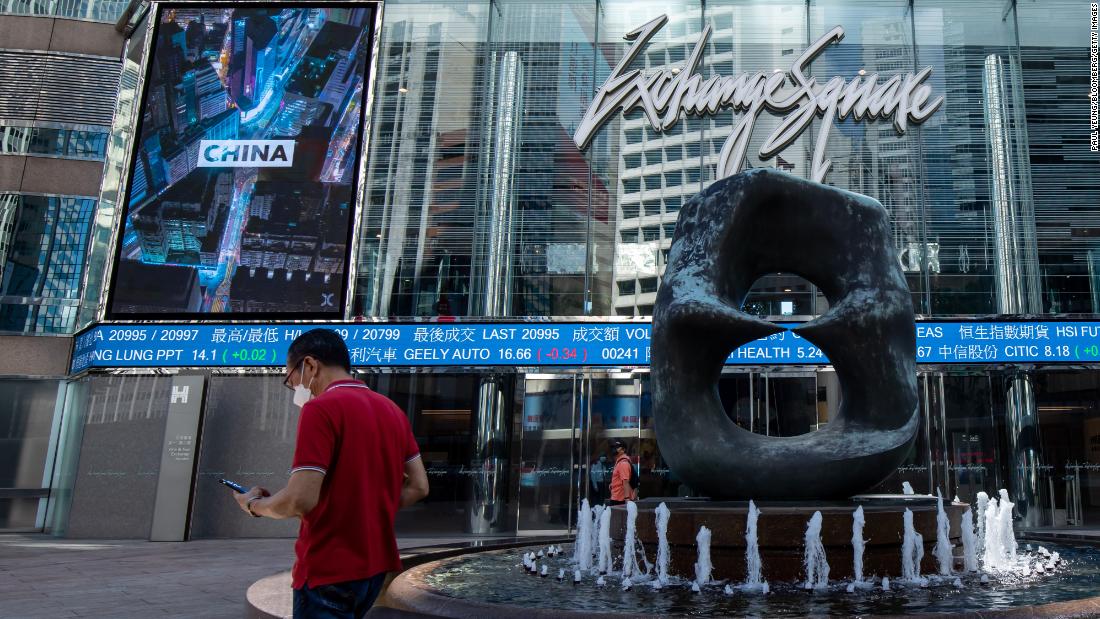 The decline came after the Federal Reserve on Wednesday approved a third consecutive 75-basis-point hike in an aggressive move to combat white-hot inflation plaguing the US economy.

The supersized hike, which was unimaginable by markets just a few months ago, pushed the US central bank’s benchmark lending rate to a new target range of 3%-3.25%. This is the highest since the global financial crisis in 2008.

“If you compare this rate hike cycle to the previous rate hike cycle going back to 1983, the Fed has never raised rates this much in such a short period of time,” said David Chao, global market strategist, Asia Pacific (ex-Japan) at Invesco.

“The Fed’s ‘forceful and rapid’ rate hikes are making it increasingly difficult for the US to avoid a recession,” he added.

Hong Kong pegs its currency to the US dollar and the city’s central bank also raised its base rate by 75 basis points on Thursday to maintain that peg.

The Bank of Japan, meanwhile, kept short-term interest rates at minus 0.1% on Thursday, maintaining its policy of trying to stimulate the economy. The Japanese yen fell to 145 against the US dollar after the decision, hitting a 24-year low.

Investor sentiment in the region was hurt by a number of other factors, including rising US-China tensions over Taiwan. US Navy and Canadian warships transited the Taiwan Strait on Tuesday, just two days after President Joe Biden said US military personnel would defend Taiwan if China’s military launched an attack on the democratically self-ruled island.

“A more aggressive Federal Reserve rate hike profile and tighter fiscal conditions will only intensify the threat,” they added.