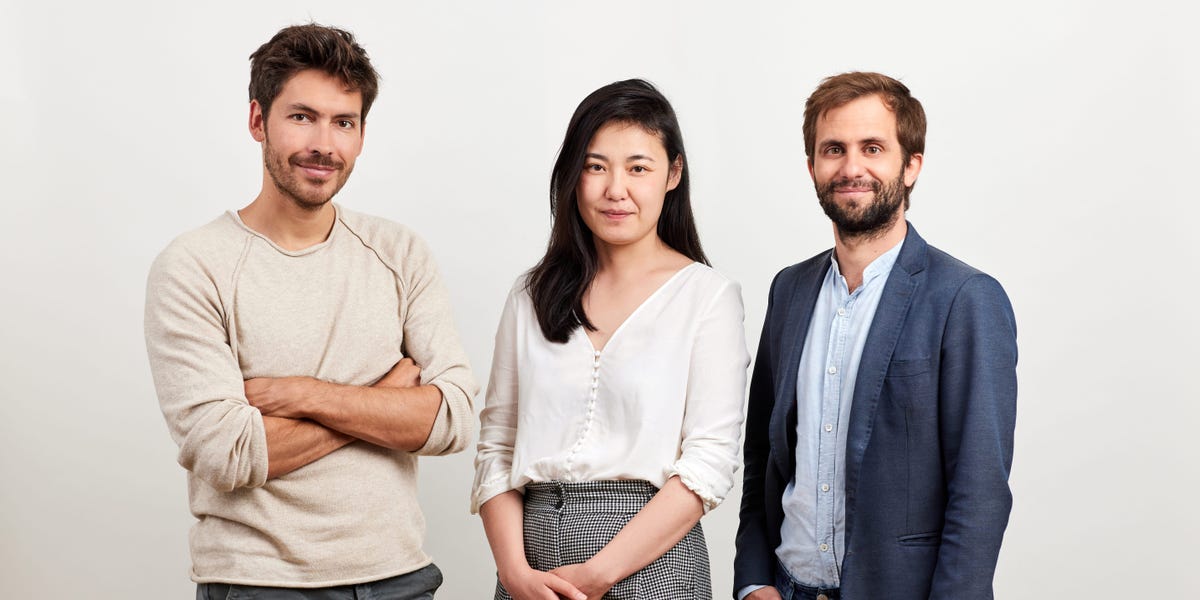 A startup is developing insect-based food to raise $250 million to scale up aquaculture, pet food and eventually human production.

Paris-based InnovaFeed was founded in 2016 to use insects to improve the sustainability of the food system, reduce its carbon footprint and reduce its impact on biodiversity.

“One of the products we replace at Aqua-Feed is fish meal,” Ray said. “In South America, fish meal is made with small fish caught in Africa, which become feed for other food production. This has a significant impact on biodiversity and a significant carbon footprint. We are enabling aquaculture to grow in a much more sustainable way. “

Replacing fish meal with InnovaFeed’s products reduces the carbon footprint of salmon feed by 50%, the co-founders said. The company is currently building one of the world’s largest virtual insect farms in France and plans to build another plant in Illinois next year, Ray said.

Its plants are automated, with the company using AI and robotics to collect, sort and process the larvae. It uses various sensors and monitoring technologies to ensure correct growing conditions, for example temperature and humidity in a vertical farm.

The new French site will have an ultimate capacity of 100,000 tonnes of material, of which 15,000 will be insect protein. It also produces insect oil.

The company plans to launch an impact committee that will be made up of both internal and external people, including employees and NGOs, so that impact remains at the heart of its strategy as it grows.

“We believe we have a positive underlying impact by growing the insect protein industry, but we want to be challenged and make things the best way possible,” Ray said.

Innovafeed expects to enter the human-food market by the end of 2023, using its insect-based products as an ingredient.

The funding round, which raised the company’s total to $450 million, was led by the Qatar Investment Authority with participation from existing investors Creedev and Temasek. Multinational food and agriculture companies ADM and Cargill have joined as strategic investors.

It will be used to continue investing in technology, bring new plants to fruition and grow its 400-strong headcount.

Check out the 9-slide revised pitch deck below.