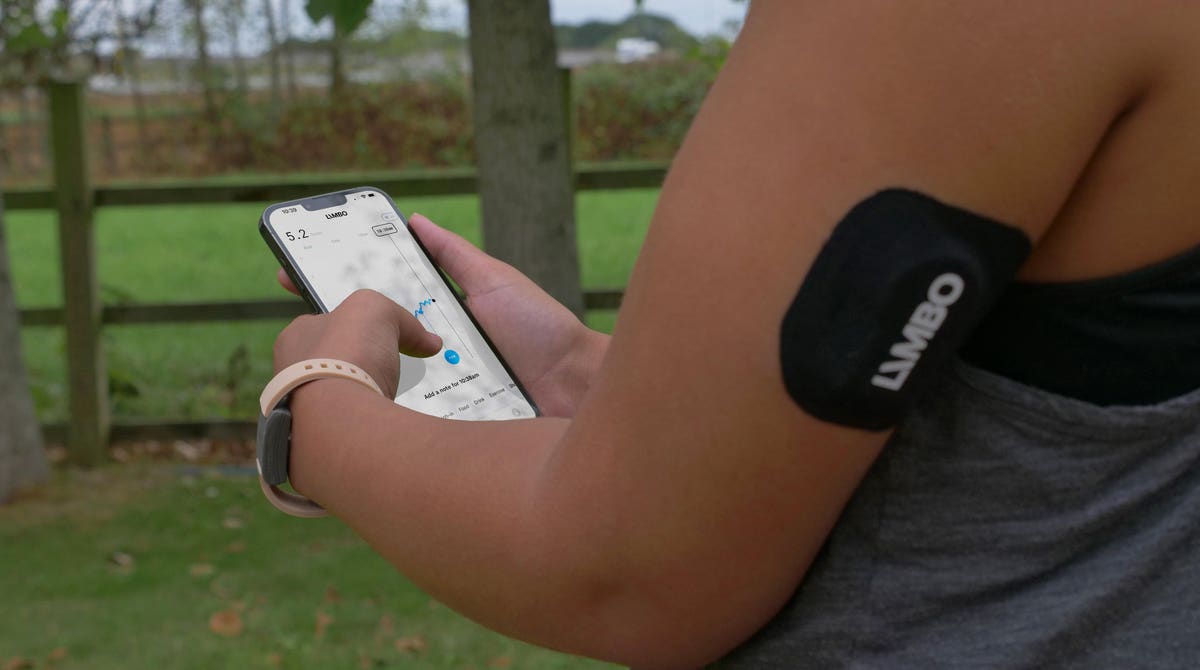 Limbo, a weight loss technology start-up, has raised $6 million with Shaquille O’Neal among its backers.

The start-up describes itself as a digital weight loss and body transformation service that helps users and coaches in their weight loss efforts.

It was founded by serial entrepreneur Pat Phelan, who founded Trusteve and cosmetic beauty chain Sisu, and former Trusteve executive Rurik Bradbury. It is headquartered in New York with a research center in Ireland.

The round was led by Hoxton Ventures, with basketball legend O’Neill as well as former Irish rugby player Jamie Heaslip, WebSummit founder Paddy Cosgrave and several angel investors including Seedcamp joining the investment.

With its new funding, Limbo will officially launch its subscription service in the UK and Ireland.

Its hardware, including glucose sensors, a scale and smart bands, as well as its software platform collect data on the user’s physical condition and create personalized weight loss programs using artificial intelligence.

According to the start-up, early adopters lose an average of 12% of body weight within three months.

“The Limbo method saved my life. I started out obese, pre-diabetic, and convinced I wasn’t going to see my grandchildren,” says Limbo co-founder Pat Phelan.

“When I discovered the system that we were finally in limbo, I realized that we have an opportunity to tackle one of the most pressing problems in the world today. We finally have an easy way out of the obesity trap. Now we are ready to empower people all over the world. Controlling their health and weight is easier and more effective than they ever imagined.”

Bradbury, who is chief executive, said the data generated by initial private user Limbo created strong evidence to roll out the service to a wider market.

“With this funding, we can offer the service to many more people, help them lose weight and gain strength they never imagined possible, and move us closer to our goal of ending the global obesity crisis.”