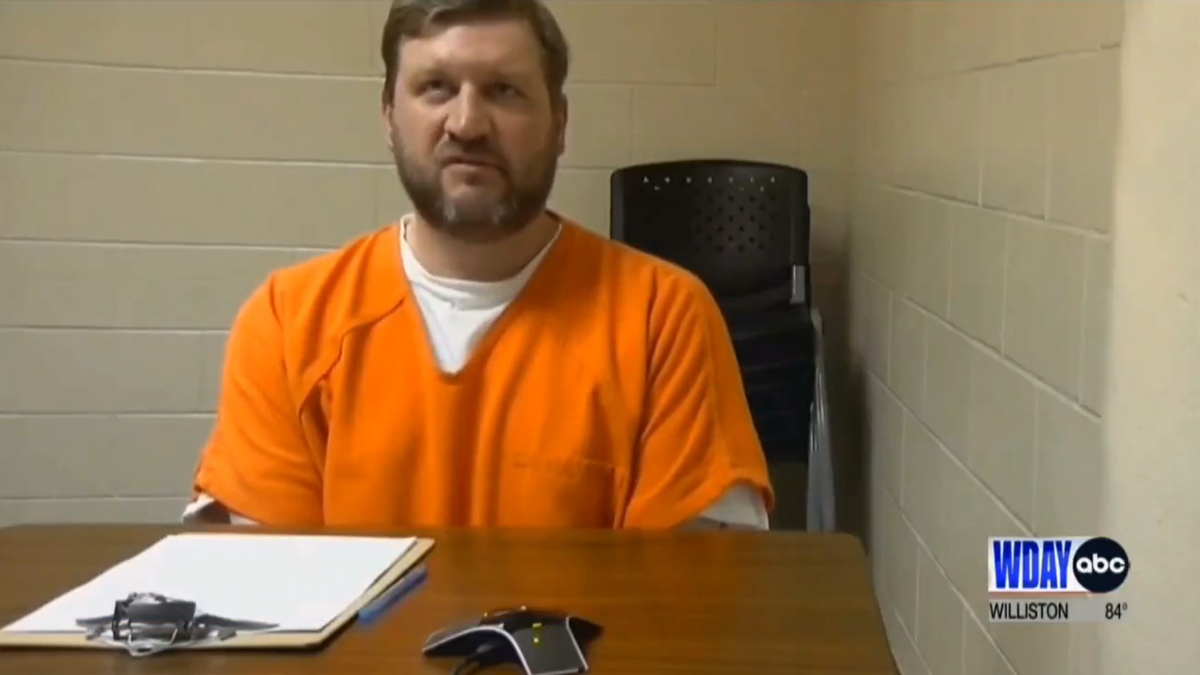 A man admitted to intentionally running over a teenager after a “political argument” in North Dakota because he believed the pedestrian was part of a Republican extremist group, according to reports.

Shannon Brandt, 41, allegedly ran over pedestrian Keller Ellingson, 18, with her car on McHenry Alley after an altercation between them at a street festival early Sunday morning.

He is charged with vehicular manslaughter and leaving the scene of an accident that resulted in death Monday in Foster County.

But Mr. Brandt was released from jail Tuesday after posting a $50,000 bond, sparking concern and outrage among people, according to jail records.

The suspect told investigators he fled the scene after hitting Ellingson, but returned briefly to call 911 before leaving again.

He also admitted to drinking alcohol before the incident and thought the teenager was calling people to harm him.

“Brand admitted to leaving the scene and returning shortly after calling 911.”

Ellingson was taken to a local hospital with serious injuries, but was later pronounced dead.

According to Inforum, the man believed the teenager had ties to “a republican extremist group”.

Investigators tracked down Mr. Brandt to his home in Glenfield on Sunday and agreed to a chemical breath test that showed his blood alcohol content was above 0.08 percent, the legal limit for driving.

After the argument with Mr. Brandt, Ellingson called his mother and asked her if she knew the man. She spoke to her son again as she was about to pick him up from the street dance when the teenager said “she’ or ‘they’ were chasing her”.

His parents told police they knew the accused but believed their son did not.