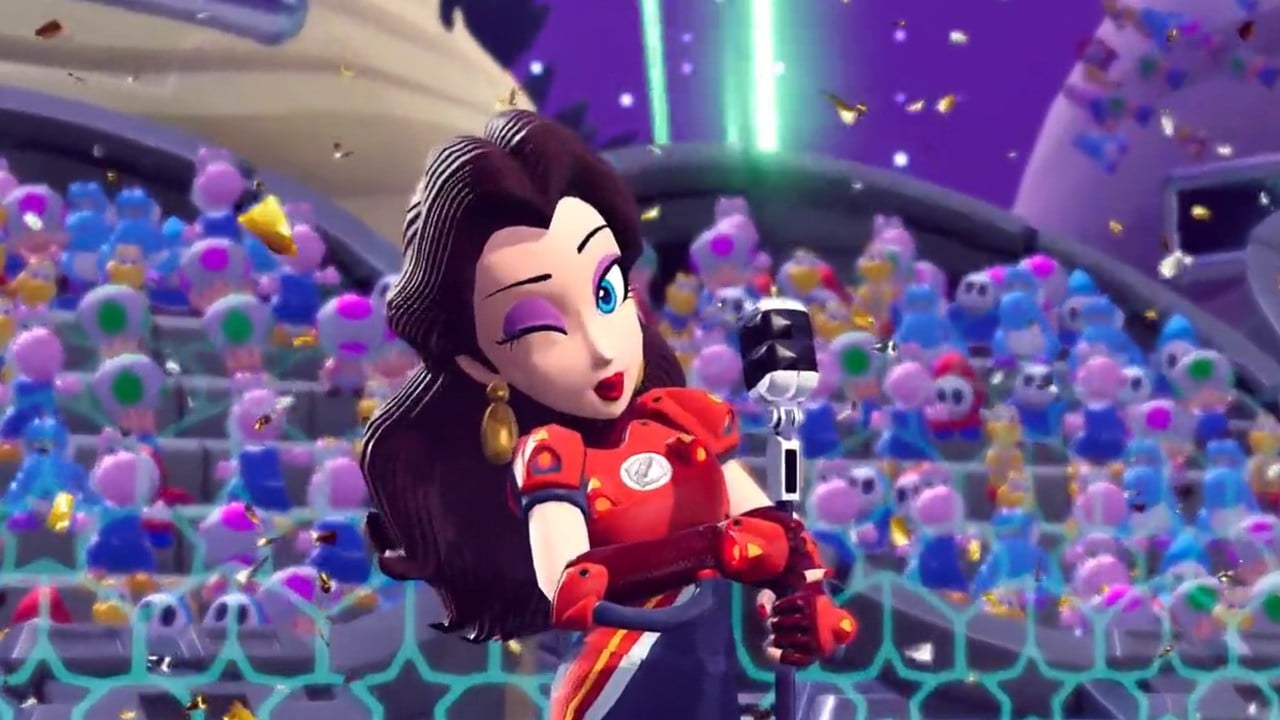 Last week, Nintendo announced that Mario Strikers: Battle League will be getting some new content – ​​including new characters, a new stadium, and even some new gear.

This same update is now officially live – adding Pauline and Diddy Kong to the match. There’s also the new Stadium Planetoid to play with. There are some adjustments and fixes to improve the overall gameplay. Here are the full details via Nintendo’s official support page:

Have you downloaded this update yet? Notice anything else? Please comment below.