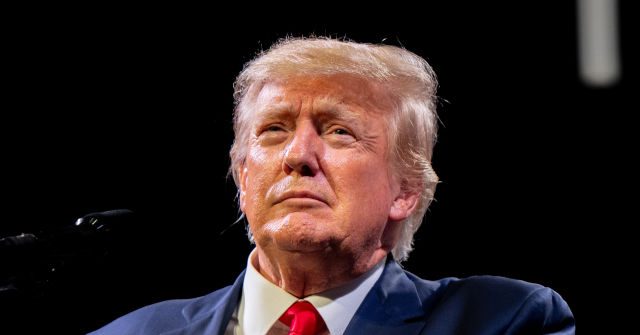 He added, “He said we were going to get him. His whole campaign was based on that. Then he came after us. We’ve been going at it for years. I actually thought because our standards were really high, the company was great. I have built a great company. You take places like this in many other places. I’m like, frankly, just among the best places anywhere in the world. I actually thought that they would never bring a lawsuit, and they brought it. I thought because He didn’t have a case. I thought he wanted to settle, but I had a problem because how do you pay something, even a small amount of money if you’re not guilty? It’s a continuation of the witch hunt that started when I was Trump. Just got off the tower escalator.”