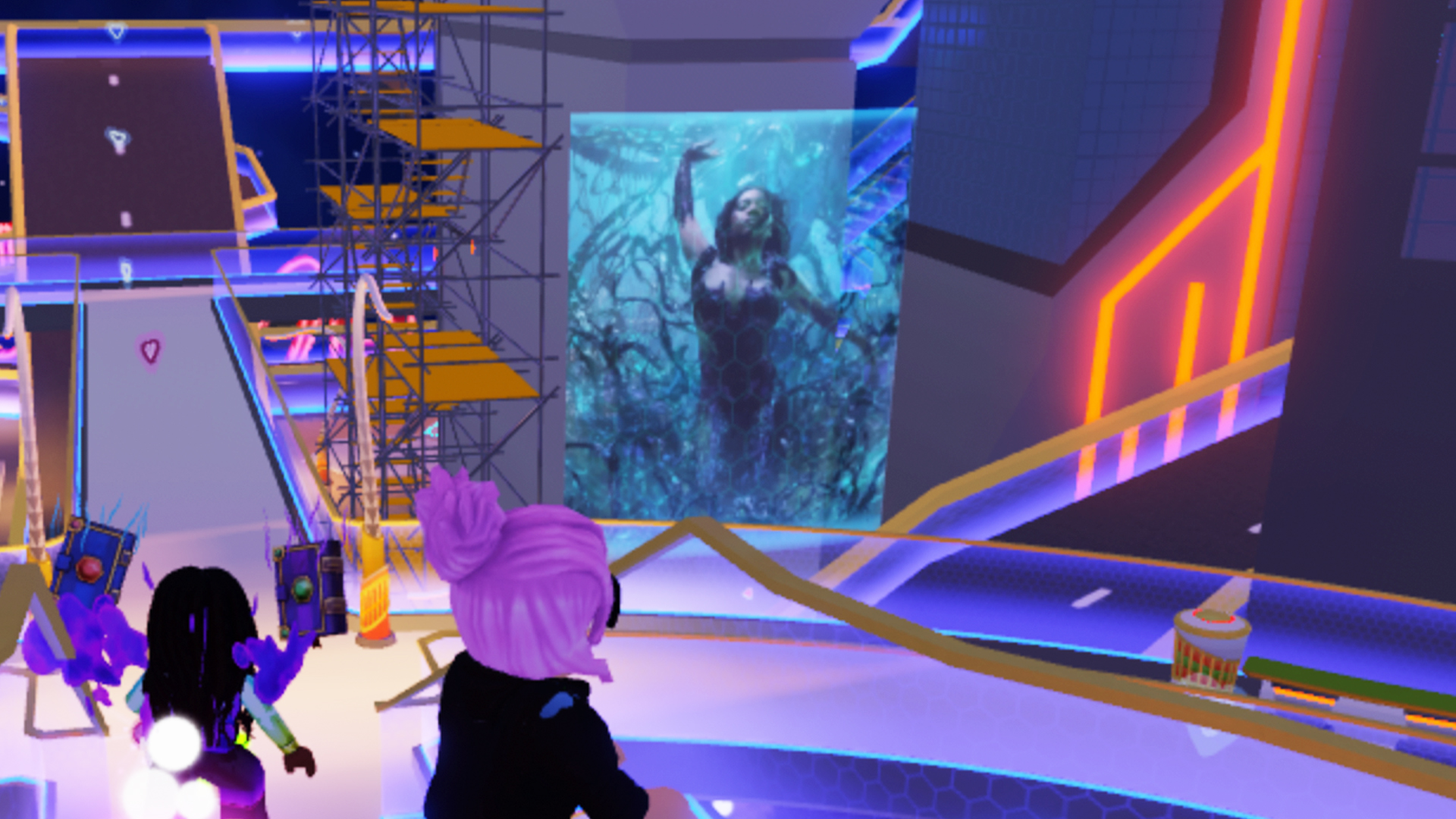 Inside the new virtual world Spotify Island will also feature a collaboration with soon-to-be chart-topping recording artist Doechii, allowing fans to engage with the artist’s avatar with a series of interactive activities inspired by the self-proclaimed “Swamp Queen.”

Planet Hip-Hop is a futuristic universe within the platform that will “serve as a meeting place to bring artists and fans closer together while playing, exploring and connecting”. A Spotify blog post.

In the blog post, Spotify claimed that hip-hop streams on its service total more than 44 billion monthly streams. The blog post promises “curated moments,” starting with a collaboration with Doechii After the launch, fans can interact with Dochie in a swamp-themed area, inspired by the musician’s Floridian roots. Players who answer multiple questions correctly can earn an alligator tail. The interactive activity is his song “Persuasive,” which he recently re-released as a remix with R&B singer SZA.

The blog post promises several Easter eggs on Planet Hip-Hop. Robloxians can also create their own hip-hop beats and purchase avatar items, parkour moves and emotes. Upcoming items include a patchwork bubble jacket and moon shoes, According to TechCrunch. Players will also be able to get Doechii swag, which they can virtually sign. These items include alligator-themed gear and a blue mullet inspired by the music video for “Persuasive.”

At Planet Hip-Hop, they’ll also find the Speed ​​Shop, where they can customize their vehicles. It will eventually include an alligator car, inspired by Doechii.

In a few weeks, Robloxians will have the opportunity to participate in a scavenger hunt across Planet Hip-Hop. Those who complete all quests within the first 72 hours of launch will unlock a pair of space glasses.

“We wanted to create a space inspired by the new era of hip hop, with the current generation of artists and fans redefining how the genre looks and sounds,” he said.

The move to highlight hip-hop artists is another sign of the company’s shift from a sandbox game platform that primarily serves kids to one that reaches the teen and adult markets.

Spotify Island debuted on Roblox four months ago, making Spotify the first streaming service to launch on Roblox. Prior to Planet Hip-Hop, the streamer launched K-Park, which was dedicated to highlighting some of the platform’s top K-pop musicians.

If you can’t get enough music on Spotify, check out our list of Roblox music codes for September to keep the tunes flowing. And, once you’ve got all the Doechii avatar merch you need, check out our list of Roblox promo codes for September to download some extra free gear to mix and match. You can show it all off in the best Roblox games of 2022, which have plenty of variety for even the most discerning players.