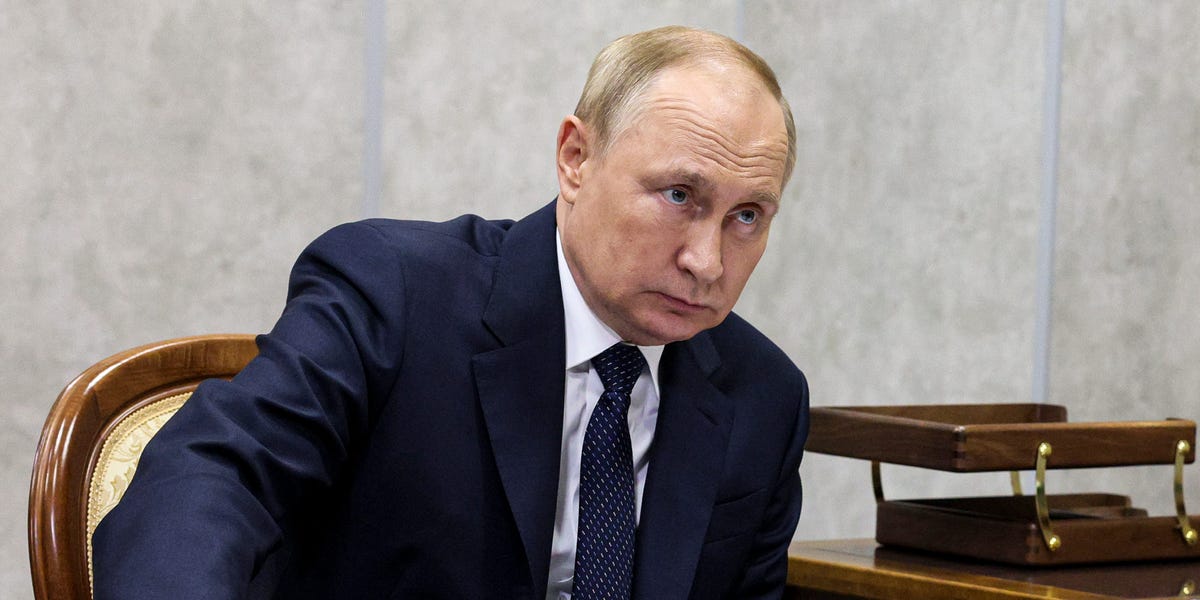 The lower house of the Russian parliament Law passed to increase jail time For soldiers who desert their posts or surrender without authorization.

The State Duma on Tuesday passed the bill that increases the prison term of soldiers from five years to 10 years. The law requires the approval of Russia’s upper house, known as the Federation Council, and the signature of President Vladimir Putin — both of which are often seen as formalities.

The bill was passed just a day before Putin announced plans to “partially mobilize” the country’s military reserve forces by drafting about 300,000 reservists. According to the Washington Post.

Part of the bill includes a revised phrase that says soldiers who desert their units will be punished “during periods of mobilization or in a state of martial law, as well as during times of war or armed conflict and warlike operations.” According to a translation by Radio Free Europe/Radio Liberty.

A previous version of the bill only referred to “during armed conflict or military operations,” Radio Free Europe reported.

Other amendments specified penalties of up to 10 years in prison if soldiers refused to go into battle, disobeyed a commander’s orders, or surrendered to the enemy without permission.

The bill and partial mobilization represent another sign that Moscow is escalating its war in Ukraine, even as some troops express fatigue from the seven-month-long offensive.

Just days before Ukrainian forces recaptured the town of Izium, a group of Russian soldiers began drafting letters expressing “moral despair” and urging their commanders to leave their posts.

One soldier wrote, “I refuse to finish my duty in special operations on the territory of Ukraine due to lack of holidays and moral exhaustion.”