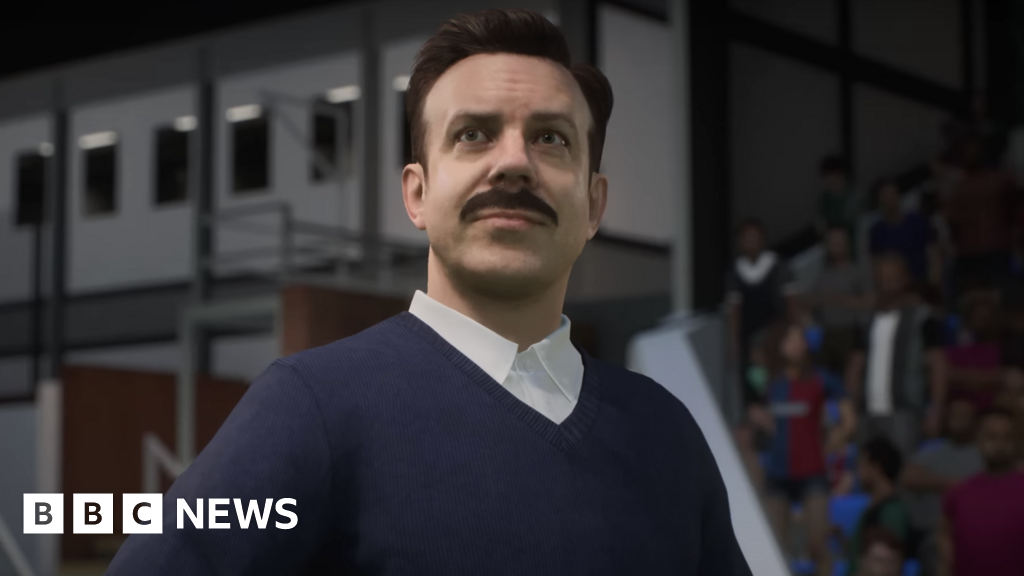 Brett Goldstein, who won two Emmy Awards for his portrayal of AFC Richmond player Roy Kent, joked that this would be an opportunity to bring his character’s on-screen feud with Jamie Tartt into the virtual world.

“I’m looking forward to beating my nephew in a game with me as Roy Kent and Jamie Tartt. He’ll be furious,” said the actor.

FIFA game was launched in 1993 by EA Sports. Most real-world soccer teams are available to players.

Sudeikis’ title character will be selectable as manager of AFC Richmond, but also for other teams.

Similarly, fans will be allowed to choose or create a different manager to take control of AFC Richmond.

Well-known characters from the series including Kent, Tartt, Sam Obisnia and Dani Rojas will all be present for the game, at AFC Richmond’s home stadium, Nelson Road.