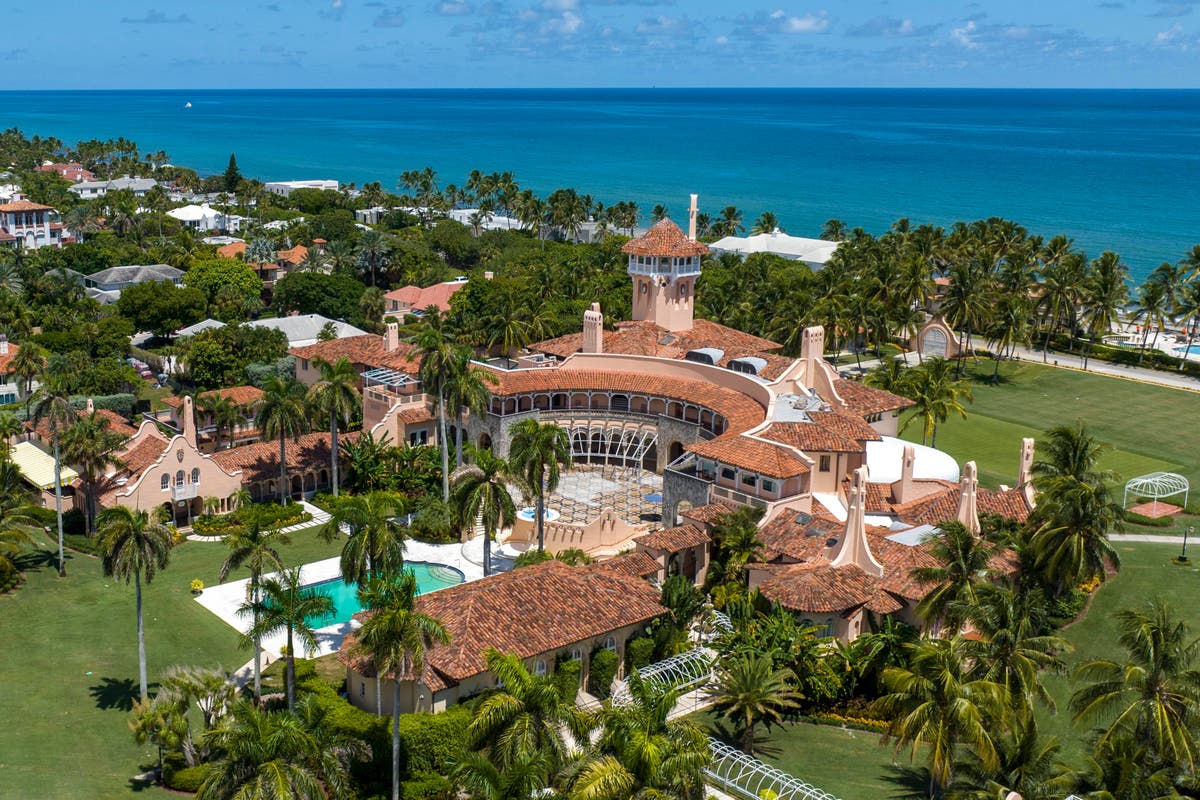 Former President Donald Trump claims that FBI agents who conducted a court-authorized search of his Palm Beach, Florida home took his last will and testament in addition to 100 classified documents found in his office and a nearby storage room.

“They took a lot. I think they accepted my wish. I found out yesterday,” the twice-impeached former president said during an appearance on Fox News host Sean Hannity’s untitled nightly program.

Mr Trump told Hannity that his lawyers and the National Archives and Records Administration were “negotiating very well, no problem”, when on August 8 “all of a sudden we got hit very hard by the FBI”.

When the twice-impeached former president suggested that FBI agents had taken his will, Hannity responded: “Am I in?”

Mr. Trump did not say. But he added that revealing his wishes “could cause a lot of problems”.