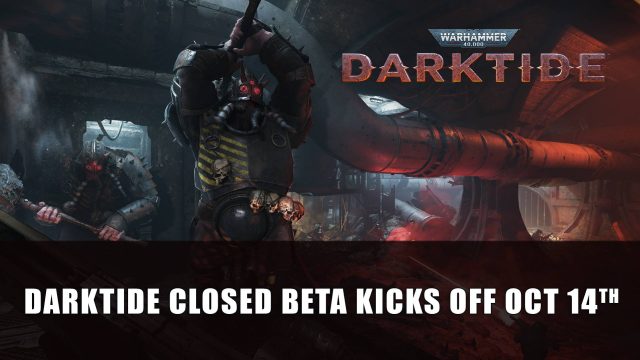 Developer Fatshark has announced that a closed beta for Warhammer 40,000: Darktide will be held this October.

First-person shooter Warhammer 40K: Darktide will launch a closed beta October 14 will continue till the 16th, which was announced by Studio Fatshark. Players can sign up for the beta on the official website by submitting an email address. Don’t forget to fill out the form sent by email. Those invited will be able to preview the game ahead of the November 30 release date.

In case you missed it, Darktide is a hack and slash as well as a first-person shooter RPG. Set on the planet Atoma Prime, Tertium is a place ruled by the Imperium of Man. Follow the dark agents of Nurgle, the Chaos God of Plague and Decay, as they begin their descent into the Hive City. Playing as the Inquisition, it’s your job to stop the growing onslaught of Chaos. While not the ideal hire for the role, someone has to do it.

Players will have customization options such as choosing your initial phrase to determine some of the cosmetics your character will be decked out with. Players can choose from Ogryns, Zealots, Psykers and Veterans classes. Darktide will have a simple loadout system, consisting of a primary weapon, a secondary weapon, and three gadgets. Using a hybrid combat system that integrates both melee and ranged weapons, gives you a choice of how you want to kill Nurgle and their hellspawn. Want to know more about Darktide? Check out our impressions and what we know so far. 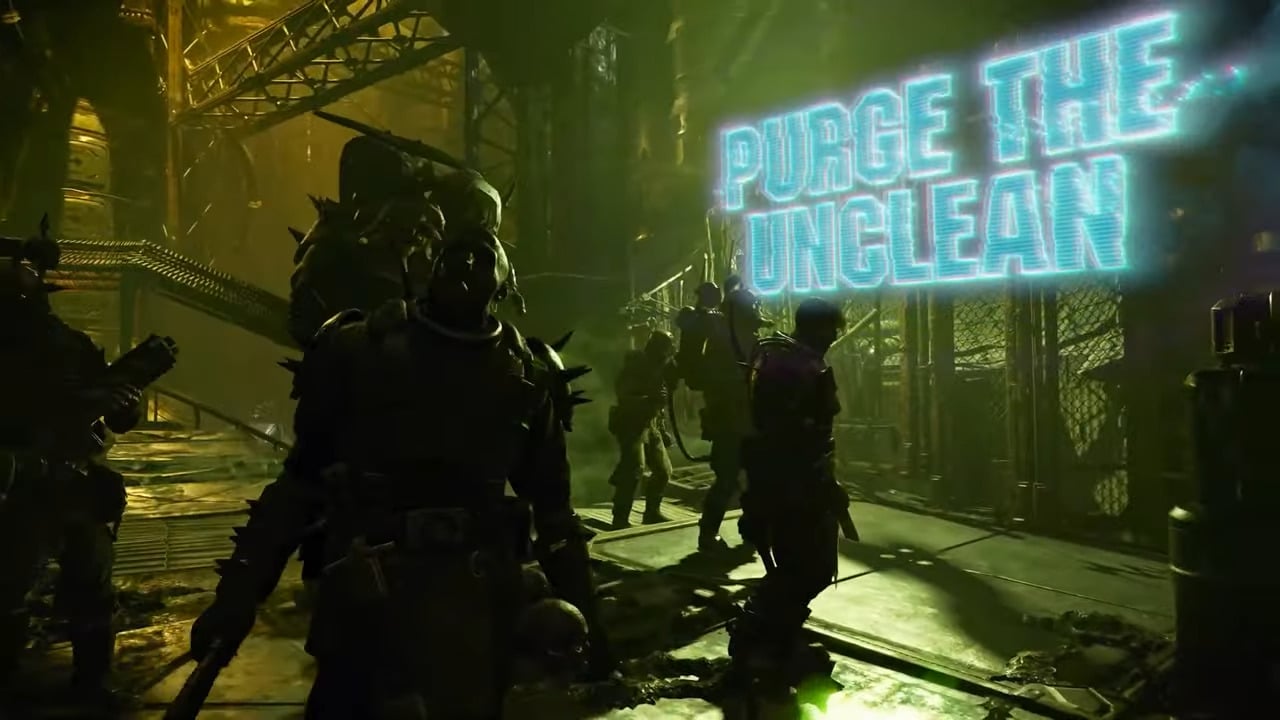 Darktide will use a hybrid combat system, allowing you to use both melee and ranged weapons to deal chaos.

Welcome to the plague

These include plague zombies, humans who have fallen victim to Nurgle’s plague and now take the form of resurrected enemies. Then you have the Chaos Cultists, who decide to join Nurgle’s ranks. They are no better because they have diseases and other bloody afflictions. But they still have their minds and powers, which makes them harder to kill.

Zealots in Darktide, on the other hand, are former construction workers, using axes and hammers as their weapons of choice. The worst of the worst is Nurgle’s plague-bearing army, foot soldiers who are daemons made from tormented souls. Sick knives and guns that spew bile, beautiful. Taking the form of a pile of mutated flesh and tenacle, Nurgle’s Chaos Spawn took corruption to a new level, becoming so corrupted. I think it would be a lot of fun to fight terrifying enemies, using hammers, guns and more to take them down in online co-op. 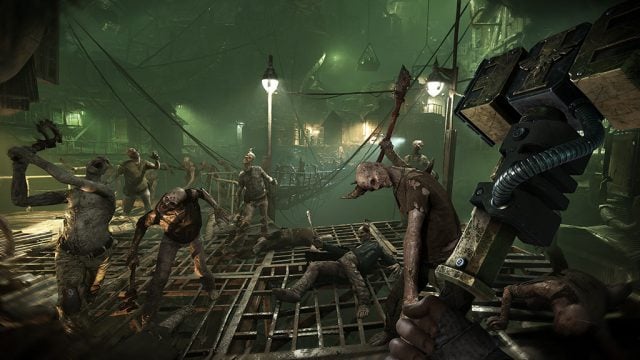 The spread of decay and corruption has transformed humans into zombie-like creatures in Warhammer 40k: Darktide. Let’s shoot some space zombies!

Warhammer 40K: Darktide Releases on November 30, 2022 for PC via Steam. The closed beta runs from October 14th to 16th, so be sure to sign up for a chance to get a spot.