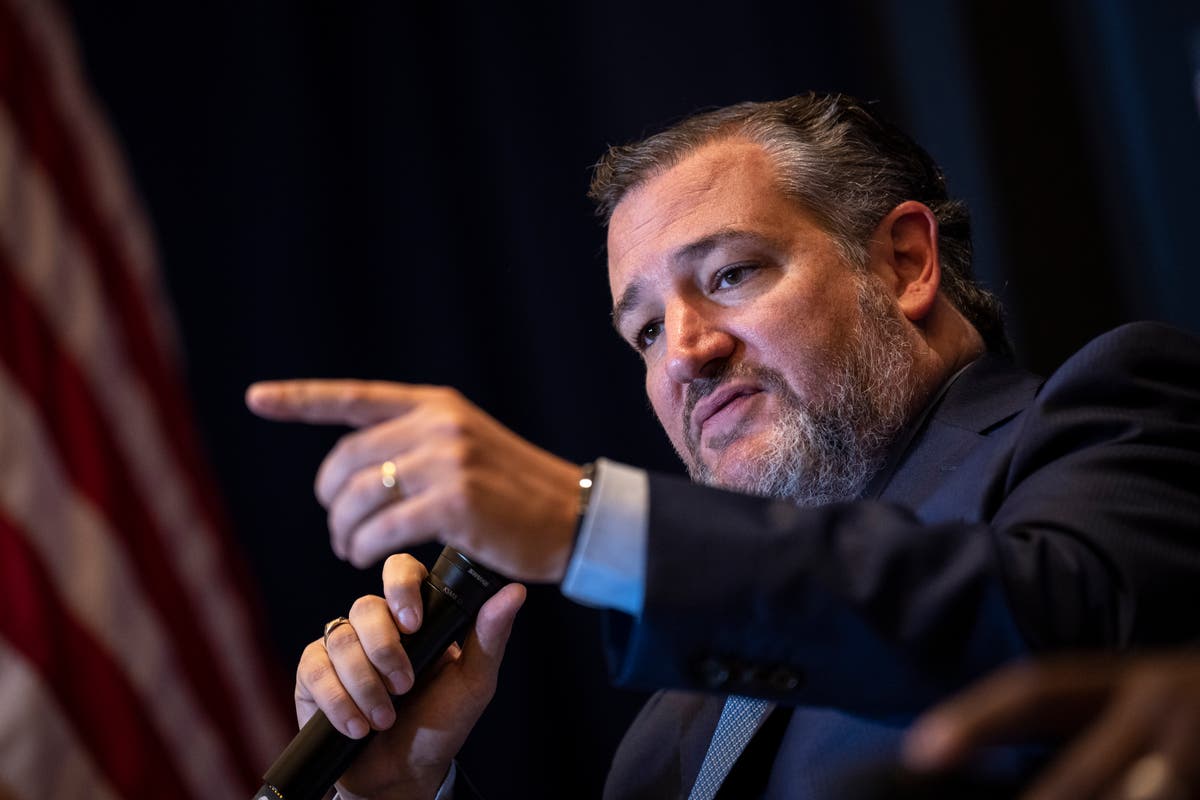 The White House Twitter account called out Ted Cruz when he praised a new highway project he actually voted against.

A U.S. senator from Texas is apparently trying to take credit for the “Ports to Plains” project, prompting the White House to troll the Republican politician.

“The Ports to Plains Highway will run from Loredo to North Dakota and into Canada. This project will bring jobs to Texas and millions of dollars to the state. A great bipartisan victory!” Mr. Cruz tweeted.

In response, the White House simply tweeted, “Senator Cruz voted against it.”

According to The Rolling Stones magazine, funding for the project was achieved through a $1.5 trillion public appropriations bill, which President Biden signed into law on March 15.

A few days ago, the US Senate passed the bill 68-31. And while Senator John Cornyn of Texas voted for it, Senator Cruz did not.

Mr. Cruz has been a vocal supporter of the project, however, his spokesman said The Rolling Stones The bill he voted against was a “Democrat spending spree that contributed to an economic downturn for American families.”

Dave Vasquez, the senator’s press secretary, added: “Ports-to-Plains could have easily and unanimously passed the Senate as a separate bill, but it ended up being a pork-filled omnibus package pushed by Democrats through Congress.”